True story: One of the greatest undercover World War II agents was a corpse.

In 1943, a top-secret British naval intelligence committee, including savvy barrister Ewen Montagu (Colin Firth), came up with an ingenious way to mislead Germany about troop movements. The plan, mesmerizingly executed in this film, was to dress a dead man as a military courier, give him fake documents, set the body adrift in the ocean (as if he’d drowned after parachuting out of a plane) and hope he was found and his “intel” sent to Hitler.

Says Firth, “It becomes a complex tussle of unresolved, unexpressed emotions, fed by the high stakes.” 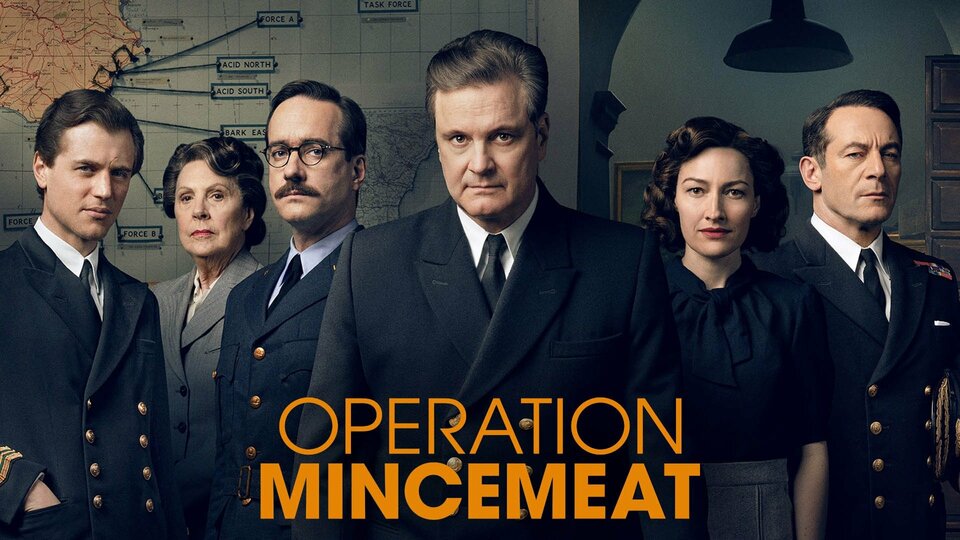 Operation Mincemeat where to stream