‘Nothing Personal’: Get a First Look at David Spade’s Netflix Comedy Special (VIDEO)

Nothing Personal premieres on Tuesday, April 26, and Netflix promises that in the special, “from sharing his disdain for crabs to his unique approach to turning down drugs, David proves that no topic is off limits.”

The new special marks another project of Spade’s with the streamer; he previously starred in the Netflix original movies The Wrong Missy and The Do-Over. Having risen to fame on Saturday Night Live, Spade has established himself as one of comedy’s best-known names through his roles in movies and shows such as Tommy Boy, Just Shoot Me!, The Emperor’s New Groove, 8 Simple Rules, Rules of Engagement, the Hotel Transylvania and Grown Ups franchises, and more. Most recently, Spade appeared as a guest host on Bachelor in Paradise Season 7 alongside Lance Bass, Tituss Burgess, Lil John, and Wells Adams. He also guest starred as himself in an episode of NBC’s Mr. Mayor.

The special was filmed at the Pantages Theater in Minneapolis. It is executive produced by Spade with Marc Gurvitz, Alex Murray, and John Irwin and directed by Ryan Polito. Get a first look with the trailer, below. 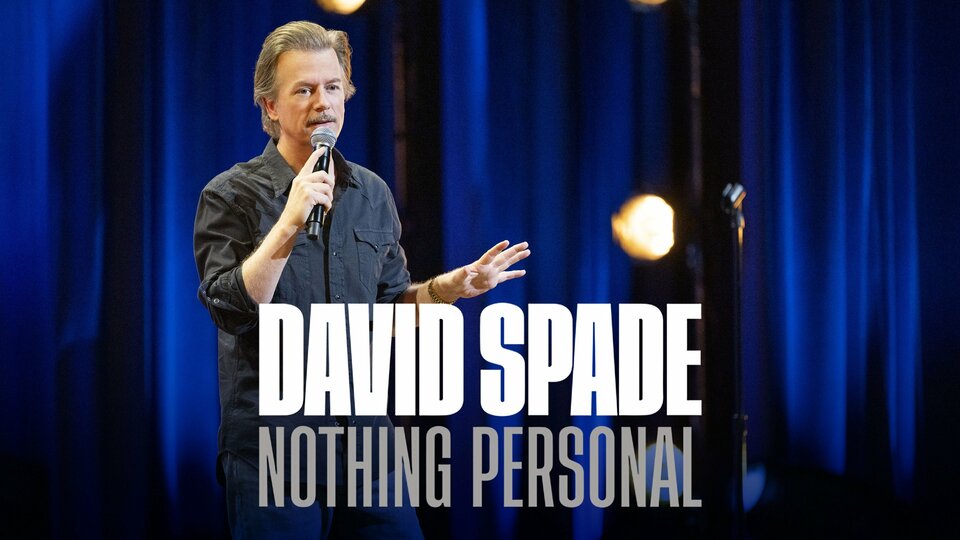 David Spade: Nothing Personal where to stream