The CW’s Supernatural prequel pilot has landed its parents!

It has just been announced that in The Winchesters, Meg Donnelly (the Disney Channel’s Zombies, so she already has experience!) and Drake Rodger (The Kissing Booth) will play Mary Campbell and John Winchester, the younger versions of Sam and Dean’s folks played by Samantha Smith and Jeffrey Dean Morgan. The character breakdowns from the network explain how the pair came to be. According to CW, 19-year-old Mary Campbell “has been fighting the forces of darkness since she was a child. After losing someone close to her, the hardened hunter considers quitting the family business — until her father’s disappearance and the arrival of newcomer John Winchester forces her to lead a new team.” As for John Winchester in the spinoff, he “recently returned from Vietnam, the selfless and clearheaded John Winchester finds a new mission back home, where traces of his father’s past lead him to a secret organization and a whole new war as a hunter.” Take a walk down memory lane with these heavenly and hellish characters.

Described as a “the epic, untold love story of how John met Mary and how they put it all on the line to not only save their love, but the entire world,” the prequel series from O.G. star Jensen Ackles, wife Danneel Ackles and fellow EP Robbie Thompson has already announced the casting of Nida Khurshid and Jojo Fleites as Latika Desai and Carlos Cervantez, two demon hunters-in-training. 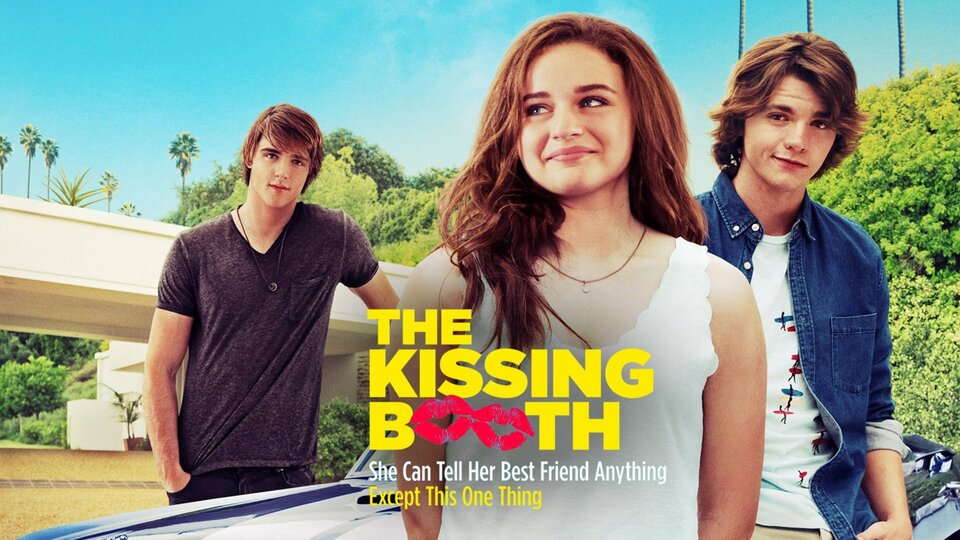 The Kissing Booth where to stream