In what could be seen as the Olympic trials for college brainiacs, ABC airs Jeopardy!’s National College Championships in prime time for the next two weeks. The U.K.’s long-running Father Brown spins off a mystery series about a crime-solving nun. Although NBC is airing the Super Bowl this Sunday, CBS celebrates classic Super Bowl ads in a new special. PBS’ American Masters salutes opera star and civil-rights pioneer Marian Anderson, whose 125th birthday is this month.

Turns out the Winter Olympics and the Super Bowl aren’t the only games being played on TV this month. For the next two weeks, airing Tuesday through Friday (and concluding Tuesday, Feb. 22) for an hour each night, Jeopardy! stages its tournament for college whiz kids in prime time, with Mayim Bialik as host. Three dozen players from 36 colleges and universities compete in the bracket-style championship, with the winner heading to the Tournament of Champions later this year. 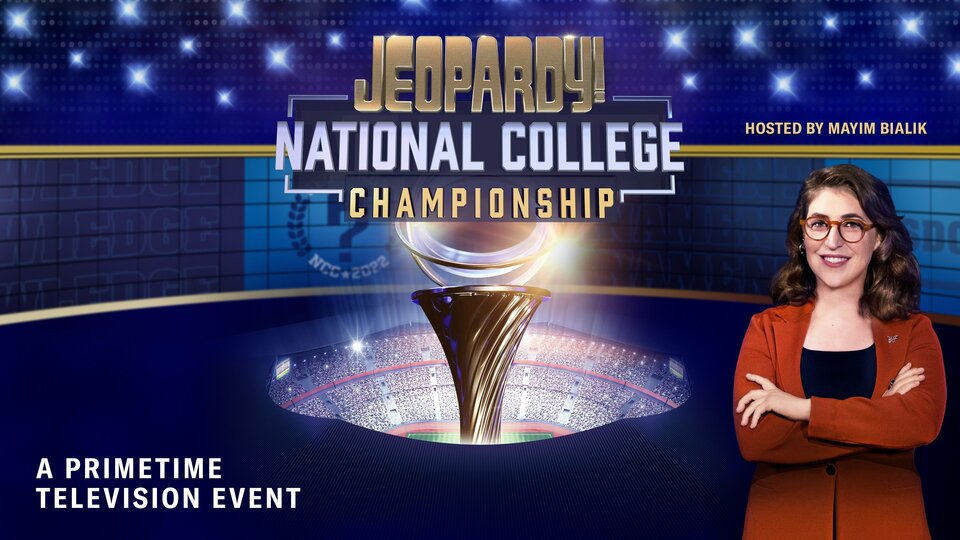 The 1960s gave us The Singing Nun, The Flying Nun and Maria in The Sound of Music-but perhaps most unconventional of all is Sister Boniface from the well-named rural English town of Great Slaughter. In a 1960s-set spinoff of the long-running Father Brown, the good Sister (Lorna Watson) is heaven-sent to the local authorities, where her background in forensic science—she has a Ph.D.—qualifies her as a police consultant in a series of light mysteries. Driving a Vespa and making wine in the same lab where she conducts her forensic evidence studies, Sister Boniface and her exploits could be, as they say, habit-forming. 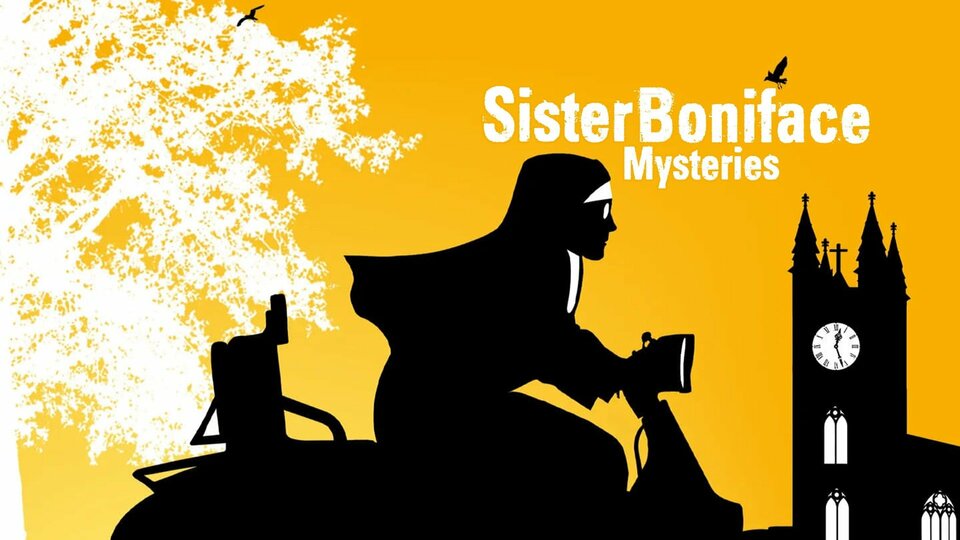 Sister Boniface Mysteries where to stream

In what has become an annual tradition, now in its 21st year, CBS celebrates the hype-heavy history of Super Bowl advertising with classic clips in a top-10 showdown, with viewers voting live for their favorite. The NFL Today analyst Boomer Esiason and NCIS: Los Angeles star Daniela Ruah are the hosts for the special, which features a behind-the-scenes look at one of this year’s high-profile automobile ads. Entertainment Tonight’s Kevin Frazier reports on some of the other new spots generating buzz. (Here’s an early look at some of them.)

With excerpts from key public performances and drawing from 34 cassette tapes of interviews recorded in the 1950s, this American Experience profile of legendary opera singer and civil-rights icon Marian Anderson put her memorable voice front and center. She made history with her 1939 performance on the steps of the Lincoln Memorial after she was denied access to the then “Whites Only” Constitution Hall. She later became the first African-American to sing a lead role at the Metropolitan Opera in 1955. Among those testifying to her influence: Black opera stars Denyce Graves and George Shirley. 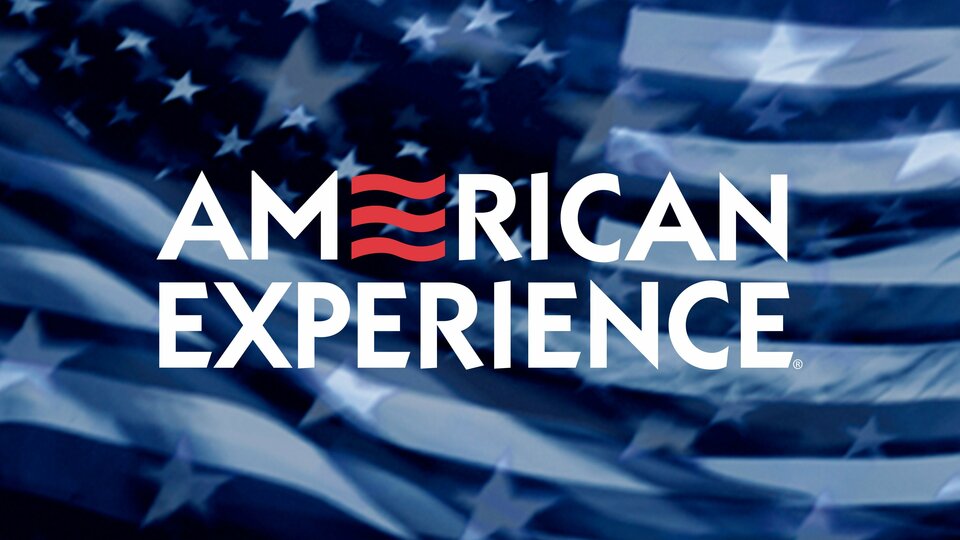 Prime-time highlights include live coverage of Women’s Alpine Skiing, Women’s Snowboard (Including Chloe Kim) and Men’s Freestyle Skiing. Other featured sports on USA, CNBC and streaming on Peacock, NBCOlympics.com and the NBC Sports app include Curling, Cross-Country Skiing, Men’s Biathlon, Men’s 1500m Speed Skating and Women’s Luge. For the latest complete listings by sport of what’s happening and when and where to watch, go to nbcolympics.com/schedule.