Everyone has baggage, but nothing quite like Gary (Josh Gad) and Mary (Isla Fisher) in Peacock‘s beautifully quirky and genre-bending love story, Wolf Like Me. From creator, writer, and director Abe Forsythe, the six-episode series places the two comedic actors in a story and roles like fans have never seen them in before.

“A big part of the show for the audience is about subverting expectations and not judging a book by its cover,” Forsythe tells TV Insider. “I think Josh and Isla are very similar in that they’re both excellent at comedy, but I think the reason that they’re so good is that they are dramatically sound as actors.” “Allowing them to dramatically play [these roles] the way they do,” Forsythe says, “I knew was going to be really a big step in the audience actually locking into the point of view of the characters.

Set in Australia, Gary is an American widower living down under with his daughter when Mary comes crashing into his life both figuratively and literally. “He’s a single dad raising an 11-year-old. He’s been through some hardships and he’s sort of closed off from the world,” Gad shares. “He’s ready for something, but he hasn’t yet welcomed that thing in. And it’s almost forced and plunged into his life in the form of Mary.”

As much as Gary isn’t expecting Mary, nor is he eager to let her into his world, Mary is equally reluctant for reasons of her own. “She has no intention of letting Gary into her life,” explains Fisher, “but through fate, they bump into each other many times.” It’s through this forced scenario that Mary is able to form a connection she’s been missing in her life for some time. “It’s a very sweet love story with a wonderful meshing of genres and tone that’s consistent,” Fisher marvels.

Gad echoes his costar, adding, “having worked with Abe on a project called Little Monsters, he loves nothing more than juggling multiple tones. But he does it so confidently that it’s a trust exercise. I always felt confident that we weren’t going to fail.” The stars play Gary and Mary, two people with a lot of baggage.

See how Gad and Fisher bring this concept to life through Gary and Mary by checking out Wolf Like Me on Peacock. 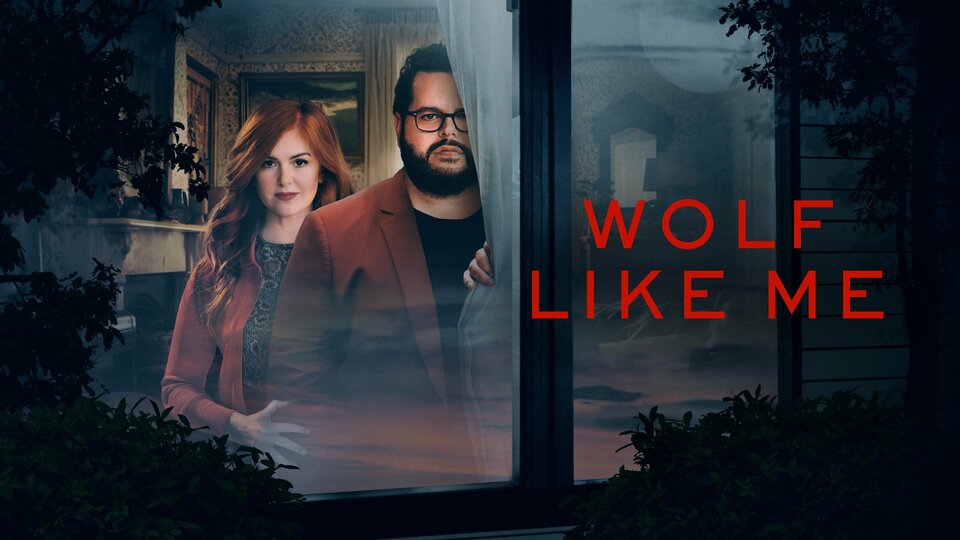