In 2022, the selection of TV options seems endless, but there are some reliable favorites making their long-awaited returns that are sure to satisfy. Whether it’s Netflix‘s uber hit Stranger Things or PBS Masterpiece‘s salvaged Sanditon, there’s something for everyone. Below, we round up some of the shows viewers can’t miss when they return in 2022. Where we left off: In 2019, the gang killed the mall monster and closed the Upside Down portal; Hopper (David Harbour) was imprisoned in Russia and Eleven (Millie Bobby Brown) left for California with the Byerses.

What happens next: Exec producers Matt and Ross Duffer promise a new horror that connects everything for our now-spread-out heroes. Fresh faces on the 1980s-set sci-fi thriller include Robert Englund (aka Freddy Krueger) as a psych ward patient. Plus, there’s a haunted mansion! (Summer, Netflix) —Kate Hahn

Where we left off: The Seth MacFarlane–led sci-fi dramedy ended its second season on Fox back in 2019 with his Capt. Ed Mercer and the crew of the exploratory spaceship U.S.S. Orville fleeing an alternate timeline overrun by an alien race.

What happens next: New characters are aboard the retooled Orville, including a navigator (Anne Winters) who can “visualize in four dimensions,” according to exec producer Brannon Braga, who adds that the move to Hulu allows for more expansive storytelling: “Every aspect of the show got more cinematic.” (Thursday, March 10, Hulu) —Damian Holbrook Where we left off: A new synthetic body cured the venerable captain (Patrick Stewart) of his brain disease. As of the 2020 finale, Picard was back among his La Sirena starship crew.

What happens next: More traveling through space — and time. Picard will see familiar faces such as Whoopi Goldberg’s Guinan and John de Lancie’s omnipotent troublemaker Q. While Data has passed on, Brent Spiner will be back. “Looking through Picard’s history we found [he’s had] an inability to sustain long-term romantic relationships,” says cocreator Akiva Goldsman. “That was our cue to understand how the past defines the present.” Adds co-showrunner/exec producer Terry Matalas, Season 2 “ties into another [part] of his past and a story that hasn’t been told.” Make it so! (February, Paramount+) —John Hogan

Plus, 'How We Roll,' 'The Thing About Pam,' and more must-see shows.

Where we left off: Jane Austen’s heroine Charlotte (Rose Williams) exited Sanditon sadder but wiser. Her love Sidney (Theo James) revealed he was engaged to another, not out of passion, but duty. 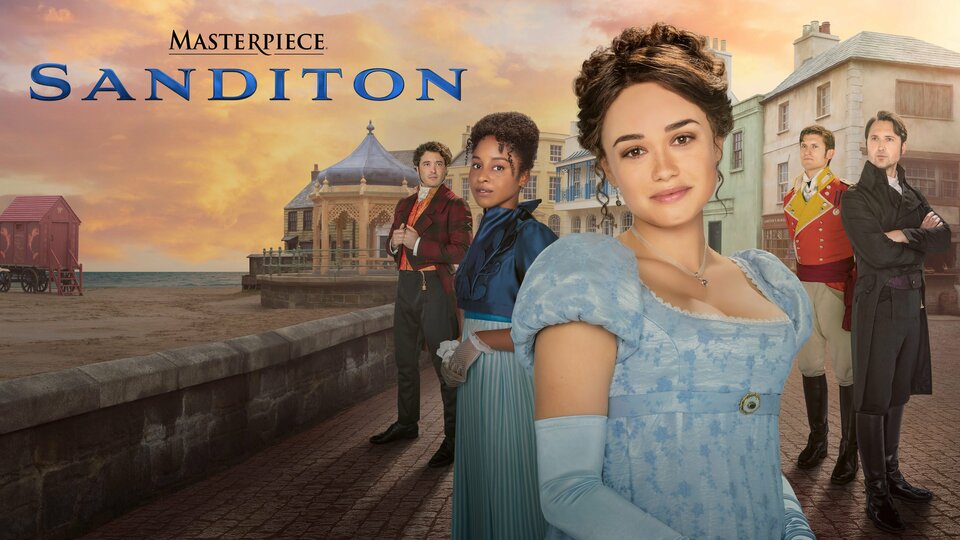 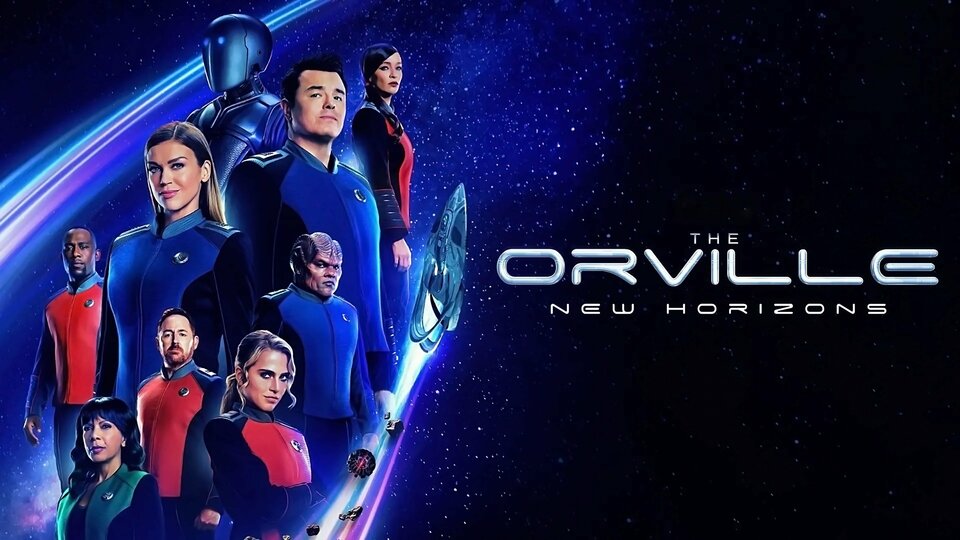