‘Sanditon’: Meet the Many Marvelous Men of Season 2

It’s been quite a journey for fans of the Jane Austen-inspired drama Sanditon, but as we look ahead to Season 2, PBS Masterpiece is unveiling a first look at the many men who are joining the mix for the long-awaited chapter.

In newly released images, viewers get their first peek at guys who will be shaking things up at the titular coastal resort town. Ranging from red coats to an artist and a worldly explorer, fans will be left wondering where romantic alliances with these suitors may lead for the show’s heroine Charlotte Heywood (Rose Williams) and the others living in Sanditon. Colburne is a wealthy man who is described as both cerebral and antisocial, a stark contrast to Lockhart who is both worldly and enigmatic. Meanwhile, Colonel Lennox is a self-assured individual who is flanked by Captains Fraser and Carter, the latter two of which strike up connections with Charlotte’s younger sister Alison (Rosie Graham). Plus, the series sets a return date at PBS.

Catch first looks at their characters with the photos, above, and don’t miss Sanditon‘s highly-anticipated return when Season 2 arrives in March 2022. And stay tuned for more details as progress on Seasons 2 and 3 continues. 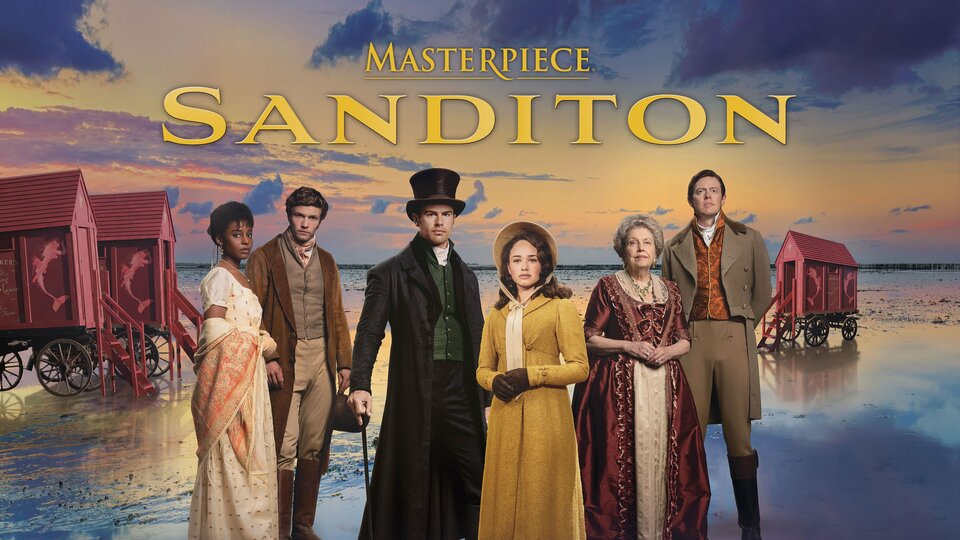