Could the war between the Kinsellas and Eamon Cunningham (Ciarán Hinds) be coming to an end on Kin? It seems like Amanda (Clare Dunne) would like it that way in an exclusive sneak peek from the finale episode.

In the first look, above, the emerging queenpin stands as representative for her family in a meeting with Eamon. After losing her son Jamie (Cian Fitzsimons) earlier in the season, it would seem that Amanda is fighting to protect the life of her other son Anthony (Mark McKenna Jr.) in this negotiation with the drug kingpin. “No deals to be had,” Eamon says upon Amanda’s entrance to the meeting in the clip, above.

“You haven’t heard what I’m offering ya,” Amanda counters, suggesting to Eamon it’s a deal he should take.

“The only offer is this: you can save your son’s life by returning my drugs,” Eamon levels with Amanda who is hell-bent on getting what she wants. “If you don’t accept, I will ensure that the bounty on Anthony’s head is double that of the others,” Eamon adds, making it clear that he’s not playing around. Plus, the actor previews his role as Michael Kinsella in the new series.

Can she illustrate what the true cost of a Kinsella is in this war? And how will the rest of the family feel about her negotiating skills? See Amanda and Eamon’s conversation unfold in the sneak peek, above, and don’t miss the Season 1 finale when it streams on AMC+ this Thursday, October 28. 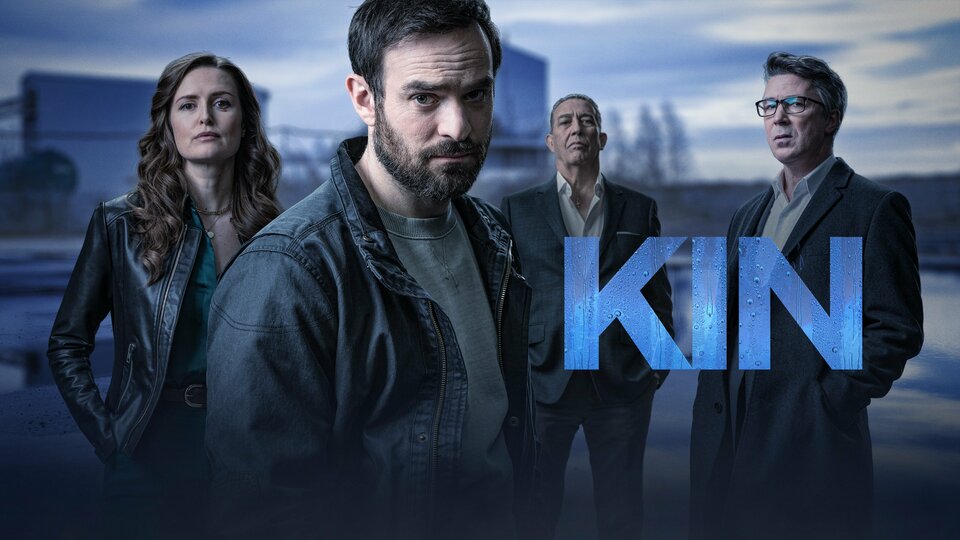