Fan-favorite spy series Alex Rider is returning to IMDb TV on December 3, and in anticipation, the Amazon free streaming service has unveiled the first sneak peek for the second season.

The trailer (watch below) features plenty of fighting, shoot-outs, and tense confrontations as London-based teenager Alex continues his unwitting journey into the dangerous world of espionage. The second season sees Alex attempting to return to normality, but he’s pulled back into the drama when his friend Sabina’s father, journalist Ed Pleasance, is attacked by Yassen Gregorovich, the man who may have killed his uncle.

“After the success of Season One, I’m thrilled that we’ve been able to reassemble our fantastic cast for this second, action-packed adventure…with the added bonus of Toby Stephens in a key role,” said Horowitz, who also serves as an executive producer alongside Eleventh Hour’s Jill Green and Eve Gutierrez and series writer Guy Burt. The new show comes after Sheindlin's iconic series 'Judge Judy' aired its final episode back in July of this year.

Season 2, based on the fourth book in the franchise, Eagle Strike, sees Alex unraveling a sinister political plot with global repercussions. After discovering a link between Ed, a dangerous hacker known as Smoking Mirror, and tech billionaire Damian Cray, Alex and his guardian Jack and trusted friend Tom go looking for answers, which may lie in Cray’s latest product — the global phenomenon video game Feathered Serpent. 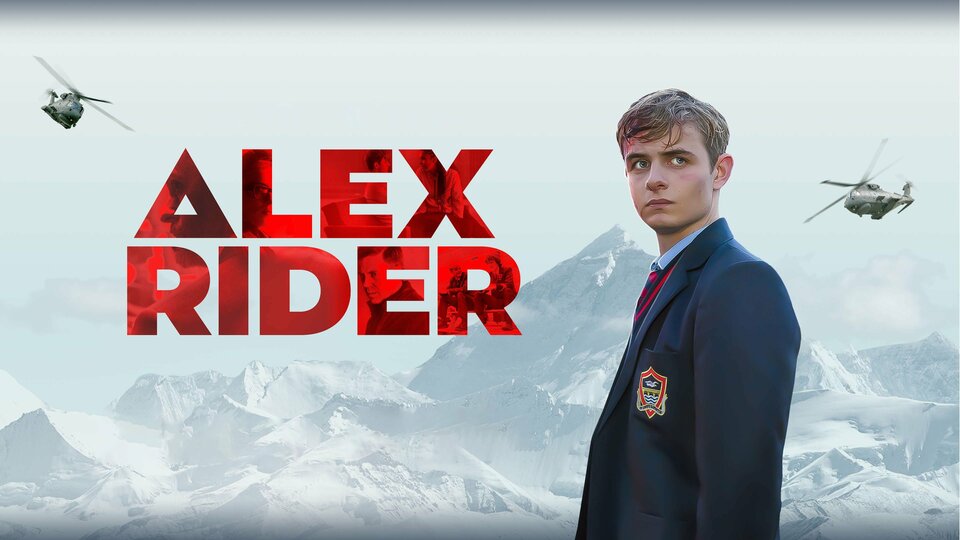