Could More ‘Sopranos’ Be On the Way at HBO After ‘Many Saints Of Newark’?

Could The Sopranos make a comeback? Anything seems possible considering original series creator David Chase has just signed a five-year overall deal with WarnerMedia to develop content for HBO, HBO Max, and more.

Announced the day Chase’s highly-anticipated prequel film The Many Saints of Newark arrives in theaters and begins streaming (for a 30-day run) on HBO Max, the deal could create the possibility for more from that world. According to The Hollywood Reporter, Chase’s deal doesn’t currently state what projects he’ll be working on. 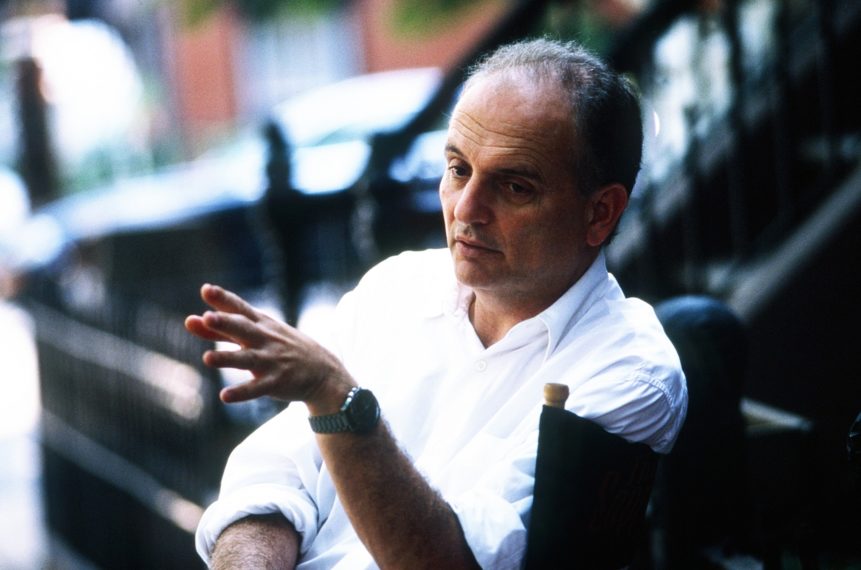 On the current press circuit for The Many Saints of Newark, Chase hasn’t shut down the possibility of exploring the world of Tony Soprano further. The words “might” and “maybe” have been used in interviews regarding Chase’s stance on revisiting the characters first introduced in The Sopranos.

First debuting on HBO in 1999, The Sopranos followed Tony (James Gandolfini) as he navigated the New Jersey mob scene and explored his mental health through therapy. Setting a precedent for prestige TV, The Sopranos has been a benchmark by which many dramas are measured.

'The Many Saints of Newark': Meet the Younger Versions of Familiar 'Sopranos' Characters

See the cast side-by-side with their original series counterpart.

Running for six seasons until 2007, the series continues to grow in popularity amid streaming trends over the past year and a half. As the story of Tony and those around him grow with The Many Saints of Newark, the possibility of more content featuring the main characters seems stronger than ever.

But only time will tell for certain. Meanwhile, HBO and HBO Max’s Chief Content Officer, Casey Bloys said in a statement: “David Chase is one of the most gifted storytellers working in the film and television industry. HBO has had a long and celebrated creative partnership with David, and this deal affords us a wonderful opportunity to continue this relationship at HBO and HBO Max.”

Stay tuned for what’s next from Chase, and don’t miss The Sopranos prequel The Many Saints of Newark, out now.