Revisit Favorite Episodes of ‘The Beverly Hillbillies’ With FETV Marathon

It wasn’t long after widower Jed Clampett (Buddy Ebsen) loaded up his truck and moved his mountain family to Beverly Hills that this 1962–71 comedy became TV’s No. 1 show. The Beverly Hillbillies‘ six-hour October 10th marathon, bookended by its first and final episodes, hits the highlights. Here are three storylines that always delight. 1. When the Clampetts go Hollywood 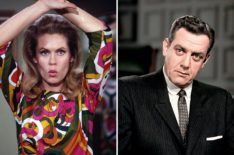 Look no further than FETV where several favorites are airing.

2. When Jethro is courtin’

A particularly racy two-part misunderstanding from Season 2 (3:30/2:30c and 4/3c) finds clueless Jethro pining for a stripper, and dancer Chickadee (Barbara Nichols) believing she’s been “engaged” for a performance at the Clampett mansion!

3. When Granny gets physical

The Season 2 favorite in which she boxes a kangaroo airs at 3/2c! 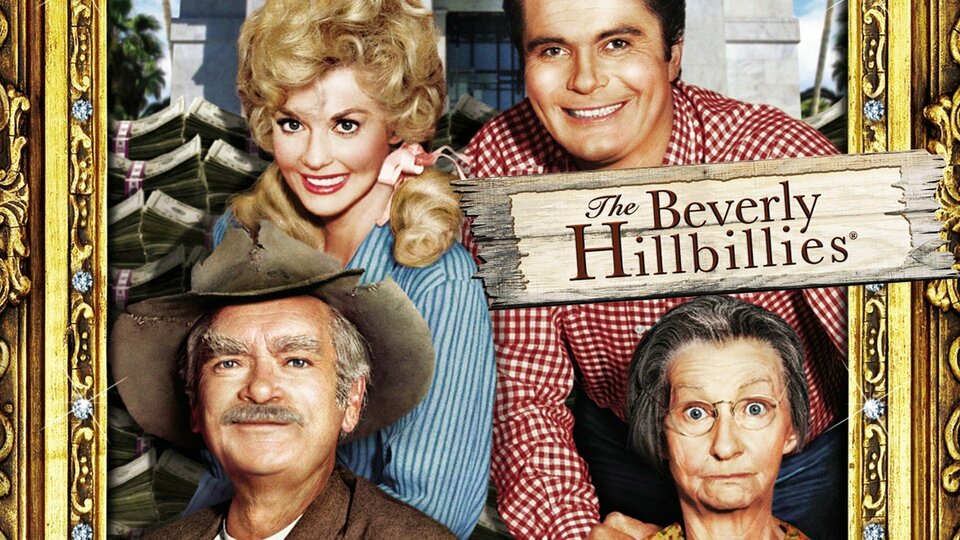 The Beverly Hillbillies where to stream