Netflix is giving viewers their first look at Narcos: Mexico‘s third season which is officially set to arrive Friday, November 5. 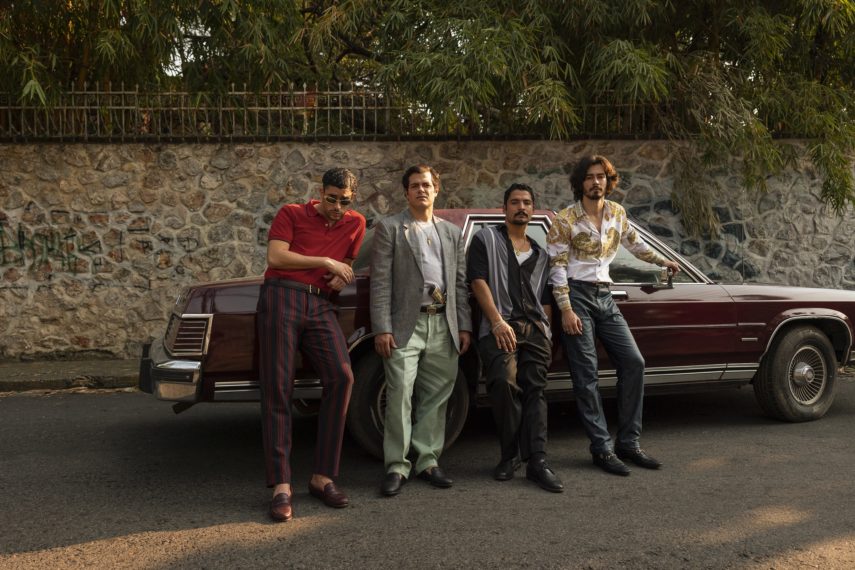 Along with unveiling a premiere date and revealing photos, Netflix is also sharing a brief teaser trailer which sets up the action at the center of this next chapter. Set in the ’90s as the globalization of the drug business ignites, Season 3 looks at the war that breaks out after Felix’s arrest.

As newly independent cartels struggle to survive political upheaval and growing violence a whole new generation of kingpins are emerging. But as they each try to reach the top, new arrests, murders, and take-downs only put victory further out of reach. Joining him on the director side of things are Andrés Baiz, Alejandra Márquez Abella, Luis Ortega, and Amat Escalante. Don’t miss the action, when Narcos: Mexico Season 3 kicks off this fall, and in the meantime catch the thrilling new teaser, below.