How did an ordinary salesman help prevent nuclear war? Find out in the tense 2021 spy thriller, The Courier, starring Benedict Cumberbatch as Greville Wynne, a real-life British national who was asked by the CIA and MI6 to smuggle vital information out of Russia on the pretense of traveling there on business during the Cold War.

The stakes rise ever higher as the consequences of getting caught (i.e., death) are made clear, and Greville’s home life suffers when his wife (Jessie Buckley) becomes suspicious of his new secretive nature. But even as the chess pieces move around — often given a good shove by ambitious CIA agent Emily Donovan (Rachel Brosnahan) — the movie is injected with humanity by Greville’s growing friendship with his source, Col. Oleg Penkovsky (Merab Ninidze).

The two go to extremes to protect each other, and when the Cuban Missile Crisis heats up, we get a glimpse of how just two people can help save the world. 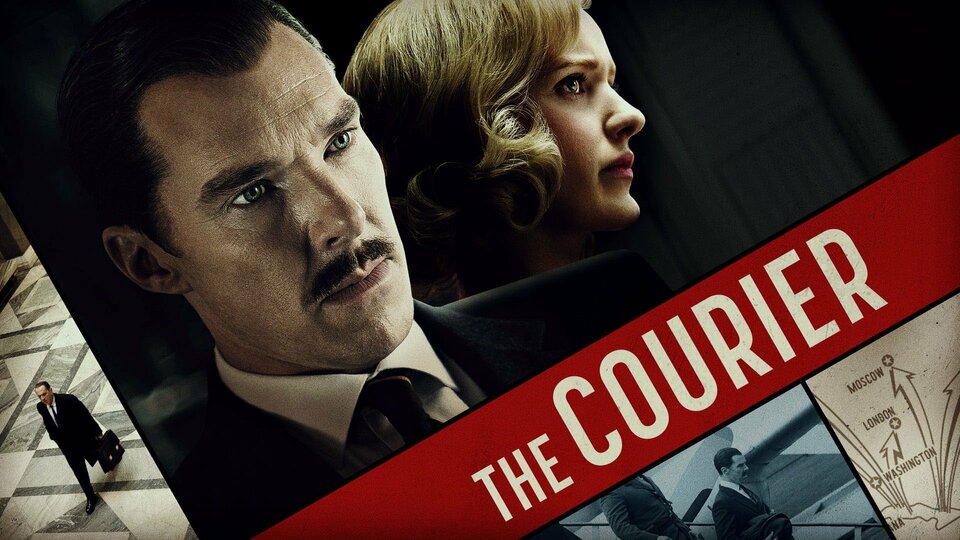 The Courier where to stream