The full trailer for HBO’s next limited series Scenes From a Marriage has arrived and things are getting tense for Jessica Chastain and Oscar Isaac.

The drama from writer and director Hagai Levi plays out across five episodes beginning Sunday, September 12. An adaptation of Ingmar Bergman’s 1973 Swedish series Scenes From a Marriage, it follows the ups and downs between Mira (Chastain) and Jonathan (Isaac). The new iteration serves as a re-examination of the dilemmas initially introduced in Bergman’s original series as it explores love, hatred, desire, monogamy, marriage, and divorce through the lens of the couple. While she’s a confident and ambitious tech executive who is feeling unfulfilled by her marriage, Jonathan is an accommodating philosophy professor who is eager to make the relationship work.

As teased in the trailer, below, the series takes a look at the complexity of Jonathan and Mira as individuals who understand that their marriage’s fate relies on the honest conversations taking place. Torn between feelings of love and hate, it’s a bumpy ride for the pair and surely for viewers as the series plays out this fall. Connie Britton leads a starry cast in a satirical drama about vacationers at a posh Hawaii resort.

Along with airing weekly on HBO, viewers can catch up on episodes they miss on HBO Max, which will be streaming it at the same time. Catch the dramatic sneak peek, below, and don’t miss Scenes From a Marriage when it arrives this September. 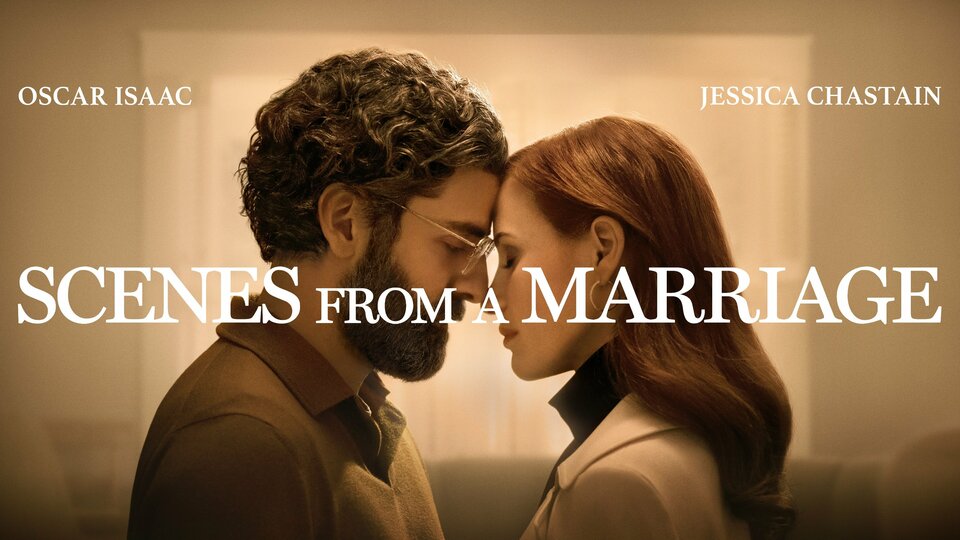 Scenes from a Marriage where to stream

Scenes from a Marriage