Tracey Ullman first unleashed her sidesplitting knack for impersonation on American audiences via 1987’s The Tracey Ullman Show. The sketch-comedy phenom scored herself and the then-fledgling Fox network a truckload of Emmys throughout a four-year run and launched a little lemon-colored cartoon family called The Simpsons into the pop-culture stratosphere. HBO’s Tracey Takes On… followed in 1996, and on October 28, the net will launch Ullman’s recent BBC series Tracey Ullman’s Show, a laugh-out-loud love letter to her homeland and modern life.

RELATED: Sarah Jessica Parker on Coming Back to HBO in Divorce

“I’m not a stand-up comedienne,” Ullman says. “I’m a character actress, and I get to do these things, but it’s with great affection. I take stock of the world and what’s happening and who’s around and who I want to be.” We asked Ullman for her take on a few of the show’s most memorable souls.

Duchess Camilla, überearthy grandma
“It occurred to me that Prince George must get taken to the different grandmothers, you know? We just imagined that Camilla: Do you want to drown a kitten in a barrel or put your hand up a horse’s uterus?”

Dominic, app-happy corporate castoff
“My daughter worked for somebody very like him and I just wanted to be that character. Nobody knows it’s me. People say, ‘Why is that guy suddenly in the middle of the show?’” 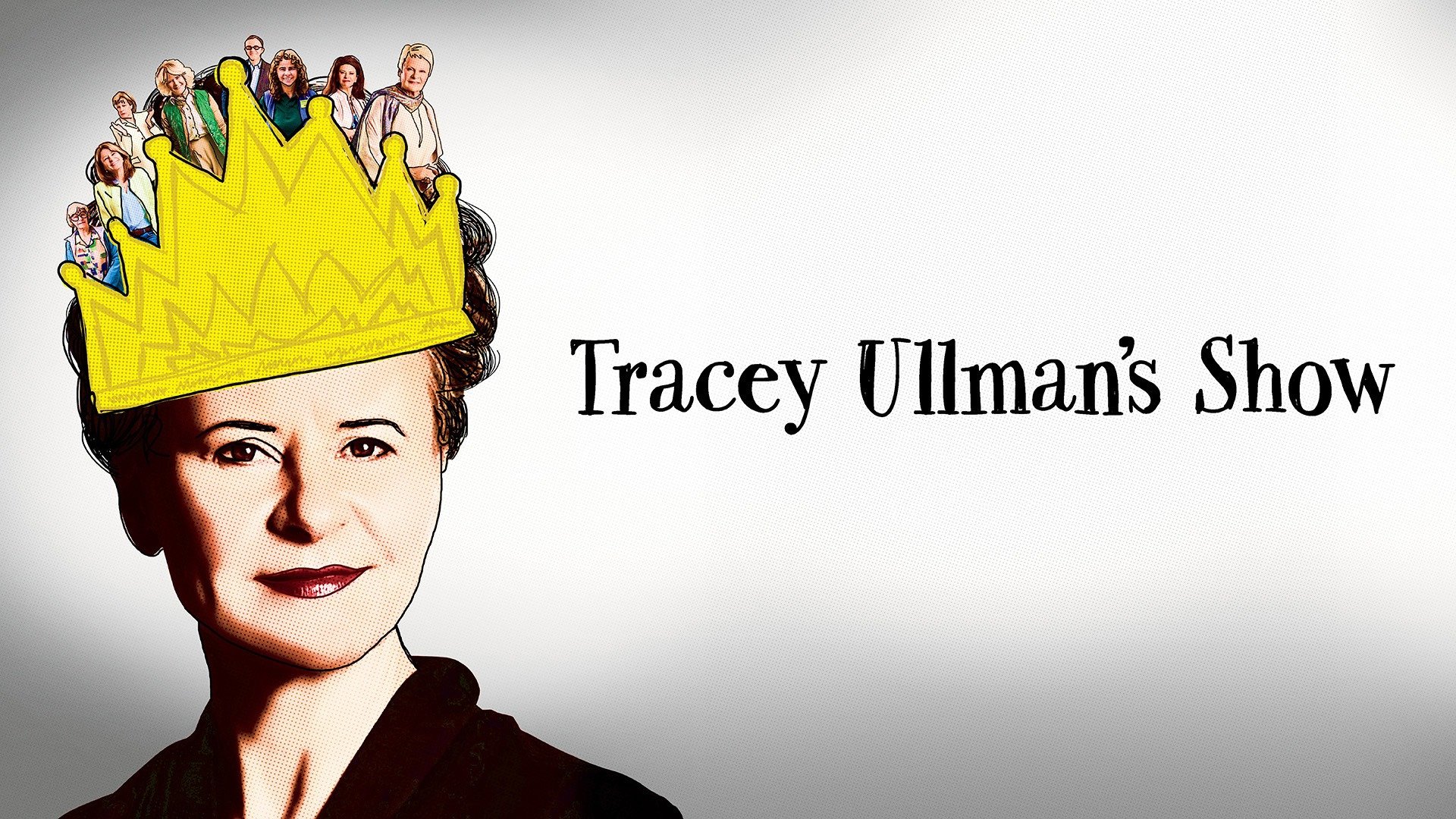 Tracey Ullman's Show where to stream