If it’s Friday, it must be a busy streaming day. Give an Apple to Mr. Corman, Joseph Gordon-Levitt’s return to TV as star-writer-director. Hamilton’s Lin-Manuel Miranda gives voice to a musical honey bear in Netflix’s animated Vivo. Country music’s Luke Bryan and movie star Val Kilmer get personal in new documentaries. As the Summer Games enter the final weekend, highlights include the gold-medal basketball match between USA and France.

Returning to TV in his first starring role since coming of age on 3rd Rock from the Sun, the appealing Joseph Gordon-Levitt is also creator, writer and director for this passion project. The dramedy’s flawed hero is a 5th-grade teacher in L.A. who’s still learning to cope with disappointment in his personal life and professional musical ambitions, trying to keep anxiety and panic at bay—not easy as a pandemic rears its head. (See the full review.) 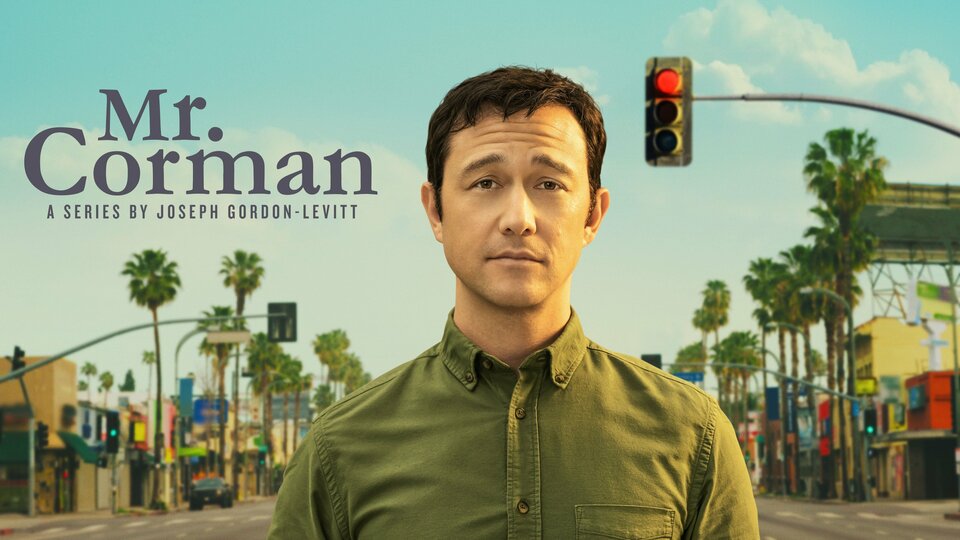 Lin-Manuel Miranda brings his infectious musical style back to animation (where he earned an Oscar nomination for Moana) for the colorful story of a loyal kinkajou—aka a rainforest “honey bear”—who embarks on a wild journey to deliver a message in the form of a song from his beloved owner (Buena Vista Social Club’s Juan de Marcos) to the one who got away, now a famous singer (Gloria Estefan). Vivo enlists an irrepressible tween, Gabi (Ynairaly Simo), to join him on the ride, which includes a detour through the Everglades. (The Walking Dead’s Michael Rooker voices a scary python.) 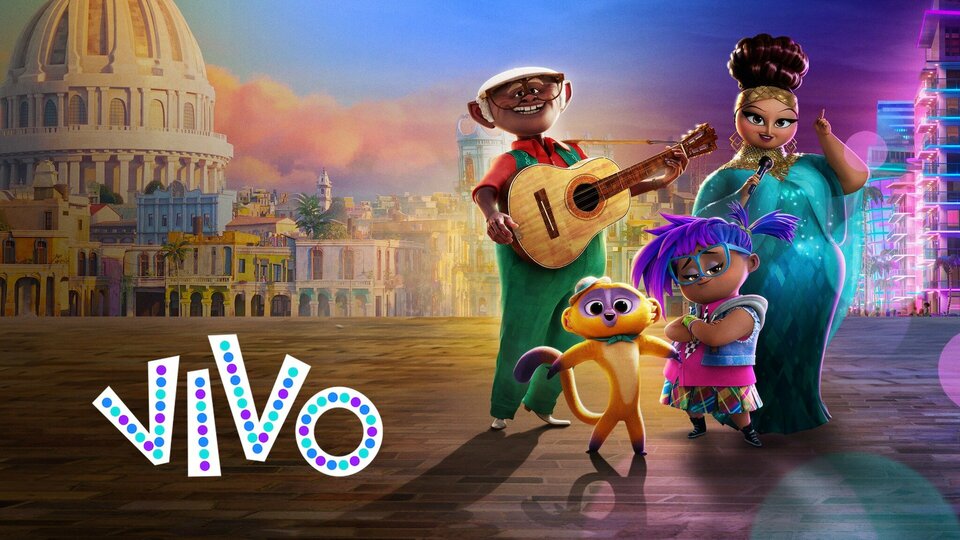 Vivo where to stream

The country superstar and American Idol judge opens up about grief, failure and hope along the road to success in a revealing five-part docuseries. Home videos and other personal footage will give fans new insight into one of their idols. 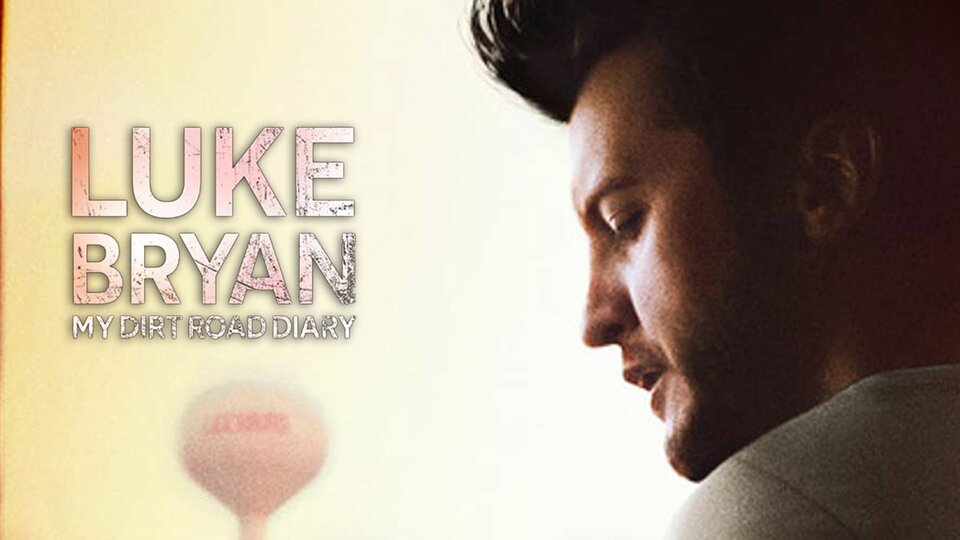 Luke Bryan: My Dirt Road Diary where to stream

Top Gun icon Val Kilmer is in front of and behind the home-movie video camera in a one-of-a-kind self-produced filmed autobiography that might help dispel his reputation as one of Hollywood’s more difficult, or at least inscrutable, personalities. Sifting through thousands of hours of 16mm footage, Kilmer exposes the ups and downs of an artist’s life while also opening up about his battle with throat cancer. Val where to stream

As the games head into the final stretch, NBC’s prime-time show stays up late for a live East Coast presentation of the highly anticipated men’s basketball final between USA and France (10:30 pm/9:30c). Other highlights include live coverage earlier of the women’s marathon along with more track & field finals. USA Network goes live with coverage of the women’s soccer final between Sweden and Canada, and the women’s volleyball semifinal, starting at 10/9c. Olympic Channel presents wrestling finals live starting at 10/9c, and Golf Channel goes live with the women’s third round at 6:30/5:30c. To wade through the algebra of what’s happening when, and where and how to watch, go to nbcolympics.com/schedule.