The Other Two is making its highly anticipated return two years after it premiered as the comedy settles into its new HBO Max home.

The series from MTV Entertainment Studios will make its Season 2 debut with two episodes on Thursday, August 26. The ten-episode season will roll out over four consecutive weeks following the premiere with two installments dropping weekly each Thursday.

Originally airing on Comedy Central in 2019, The Other Two is created by Chris Kelly and Sarah Schneider. They also serve as executive producers and writers for the series starring Drew Tarver, Heléne Yorke, Case Walker, Ken Marino, and Molly Shannon.

Season 2 will follow siblings Brooke (Yorke) and Cary (Tarver) as they are now forced to contend with their 53-year-old mother Pat (Shannon) who takes to the spotlight with her own daytime talk show. With their 14-year-old brother ChaseDreams (Walker) now retired from the pop star limelight, Brooke and Cary are in danger of being humiliated as “the other two” again. Viewers will follow them as they make it their mission to overcome the position they’ve been pigeonholed into. Joining the series regulars in Season 2 are recurring stars Brandon Scott Jones, Gideon Glick, Josh Segarra, and Wanda Sykes.

Season 2 also has a hefty list of guest stars, including Justin Bartha, Jordana Brewster, Alessia Cara, Zosia Mamet, Debi Mazar, Bowen Yang, and Ian Ziering, among others. Don’t miss out on the laughs when The Other Two returns. Catch the series on HBO Max and revisit Season 1 now on the streaming platform. 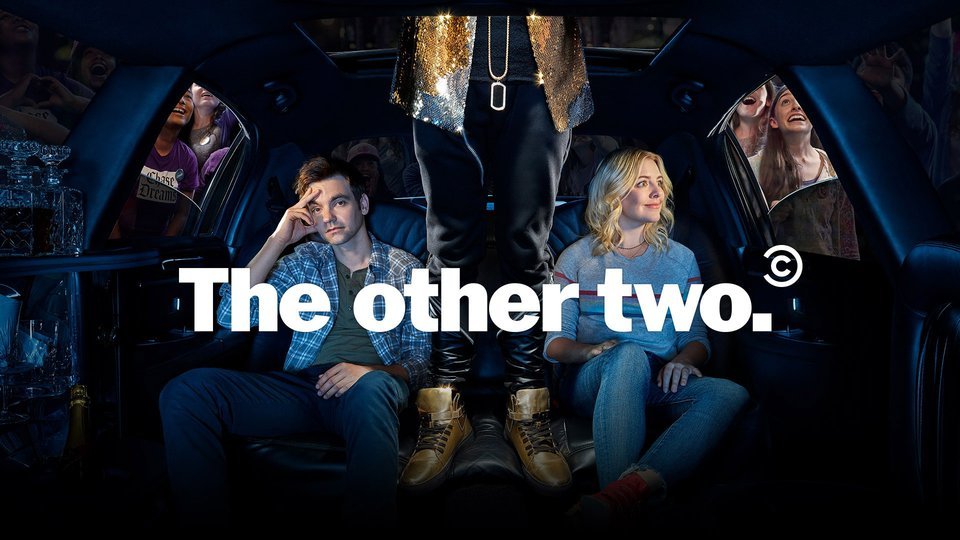