General Hospital vet Stuart Damon, who is best known for playing Quartermaine patriarch Alan, has died. The actor was 84.

The news about Damon’s death broke via Facebook where ABC7 reporter George Pennacchio shared a personal statement regarding the event. According to Pennacchio, Damon had been struggling with renal failure for the past several years, contributing to his cause of death.

He famously played Herb Tarlek in the sitcom.

While Damon was best known for playing Alan Quartermaine over hundreds of General Hospital episodes as well as several installments of the short-lived spinoff Port Charles, he made a far-reaching impact on the soap world.

Along with starring in GH on and off from 1977 through 2013, he’s also known for parts in shows such as As the World Turns and Days of Our Lives. Damon’s other notable credits include the sci-fi series The Champions in which he featured for 30 episodes. He also starred as the Prince alongside Lesley Ann Warren in 1965’s Cinderella movie. 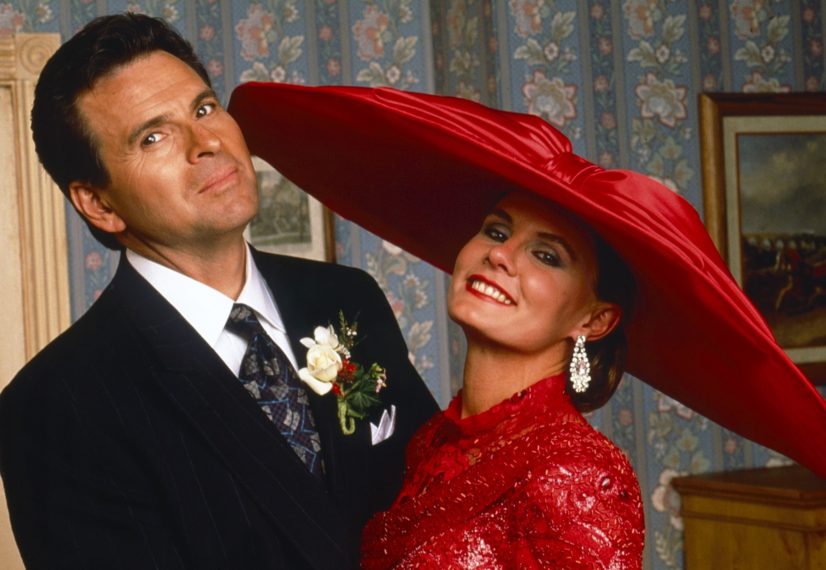 According to Pennacchio, Damon’s son Christopher relayed to him that the actor loved being a part of the soap, adding, “It was his favorite place to be. He loved playing Alan and was always so appreciative of that role and that job. It was his passion.”

Damon earned six Daytime Emmy nominations before winning for Outstanding Supporting Actor in a Drama Series in 1999. Along with leaving behind a son, Damon’s family also consists of his wife Deirdre Ann Ottewill and daughter Jennifer Zonis.