Will ‘Clarice’ Return for Season 2?

[Warning: The below contains MAJOR spoilers for the Clarice Season 1 finale, “Family Is Freedom.”]

Clarice both wraps up its Season 1 case in a nice little bow and leaves us wanting more for the characters, but the greatest mystery for some time has been whether or not the Silence of the Lambs sequel would continue after the June 24 finale. As it turns out, Nils Hagen (Peter McRobbie), the CEO of Alastor Pharmaceuticals, had his son, Tyson (Douglas Smith) kidnapping women as part of his attempt to have a second miracle kid. (Due to his genetic disorder, this keeps failing, and the jars he has with the results are disturbing.) Clarice Starling (Rebecca Breeds), fresh off turning in her badge, is kidnapped and is witness to Tyson killing his father, then himself.

After, Clarice decides to return to work; her boss, Paul Krendler (Michael Cudlitz), readily agrees. But first, she has something to take care of: going to see her mom. Clarice had been mad at her for sending her away when she was a kid, but she’s since realized her mother was just trying to protect her. And with quite a bit of the season focused on Clarice piecing together memories involving her father, it would be interesting to see that shift with her (presumably) having her mother back in her life.

A potential second season would also likely see changes within ViCAP’s dynamic, with the others (Lucca De Oliveira’s Tomas Esquivel, Kal Penn’s Shaan Tripathi, Nick Sandow’s Agent Clarke) now accepting her as part of the team. And Clarice could likely move past any focus on serial killer Buffalo Bill since Agent Starling did face that part of her past (and what she did and didn’t remember clearly about catching him. 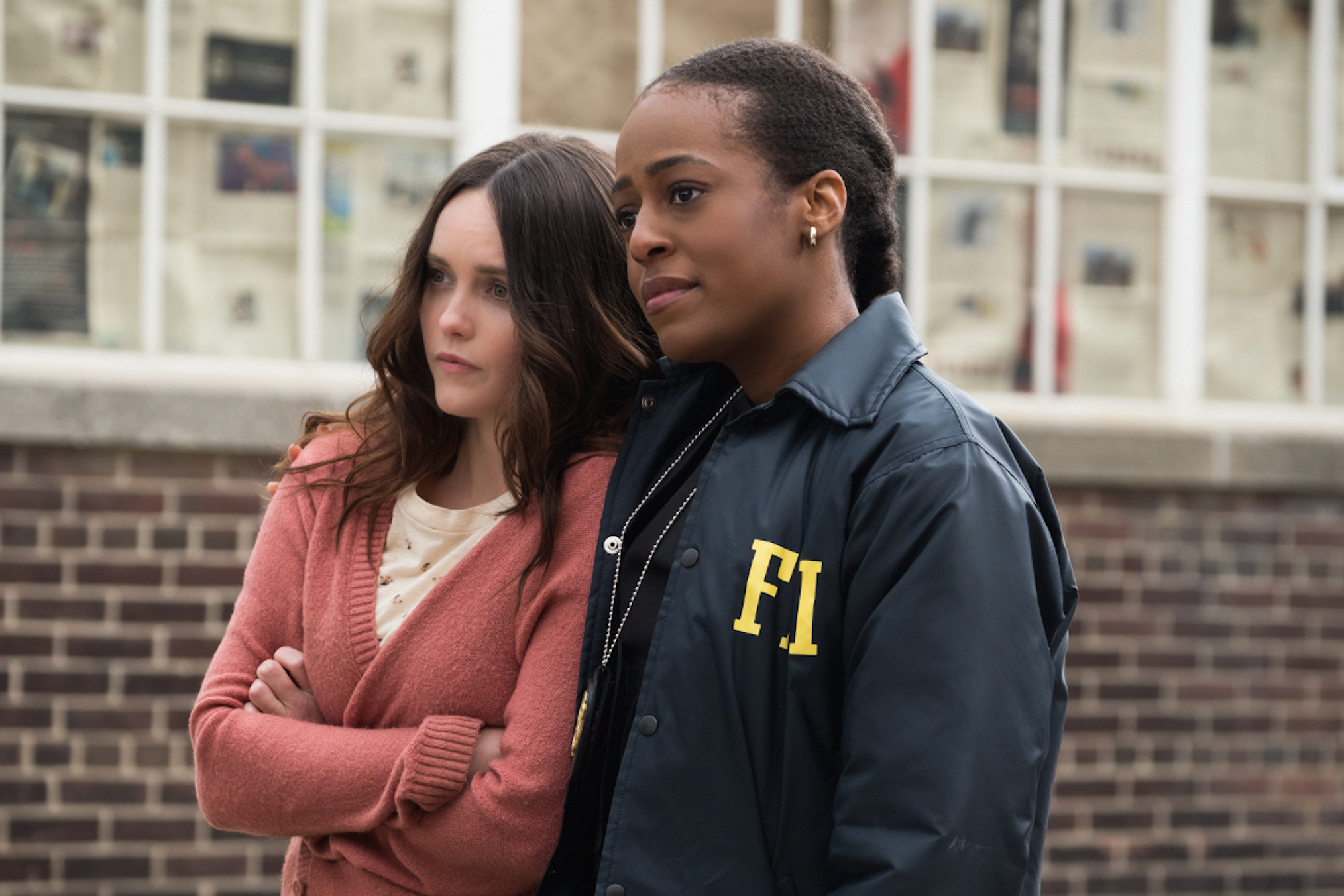 But, of course, first Clarice has to be renewed. In May, rumors began circulating that Clarice and SEAL Team could be moving to the Paramount+ next season. (SEAL Team‘s move was officially announced soon after; the first four episodes will air on CBS in the fall.) However, negotiations between the streaming service and MGM Television (which co-produces the show) have stalled, Deadline reported on June 11. There has been no word since about its future.

Should Clarice return for a Season 2? Vote in the poll below.