HBO’s engrossing true crime docuseries I’ll Be Gone in the Dark gripped viewers last summer as it explored the parallel tragedies of the Golden State Killer’s victims alongside Michelle McNamara’s deep obsession with the case before her untimely death. A six-part adaptation of her posthumous bestselling novel, I’ll Be Gone In The Dark weaved together the story of McNamara’s investigation with firsthand accounts from survivors after killer Joseph DeAngelo was finally caught — in part thanks to McNamara’s dogged research.

Responsible for 12 murders and 50 rapes throughout the 1970s and ’80s, DeAngelo was apprehended in 2018 (two years after McNamara’s death) and pled guilty to charges last June. With his sentencing occurring last August as the final episodes of the docuseries aired, HBO commissioned a special episode that would follow the sentencing while also exploring the cold case of Oak Park, Illinois teenager Kathleen Lombardo’s murder which sparked McNamara’s true crime fascination as a teenager. An old memory is brought into new light.

Below, director Elizabeth Wolff discusses balancing the two stories, the emotional impact of the survivors’ testimonies, and the challenges faced during filming.

What did you want to show with this special episode that you didn’t have the chance to in the original docuseries?

Elizabeth Wolff: Well, the quick answer is we wanted to go deeper into the Kathy Lombardo case. Also, our series aired last summer, and it aired at the exact time that DeAngelo was being sentenced. And I think we felt that our series was complete, but in us all tuning in to the incredibly powerful sentencing stage where the survivors got to have the final word, we felt that there was this extra bookend that we wanted to share. So when the opportunity came around to make a special episode, we both knew that we had something for sort of the Golden State Killer side of the story, the survivors’ story that we were telling, and then we had these puzzle pieces from Michelle’s investigation into the Kathy Lombardo case that we had tried to explore and tried to work into the series originally, but really didn’t have the time in the six hours to do so. And so when we got this chance, we kind of knew exactly the stories we wanted to tell. How exactly did you find the balance between focusing on DeAngelo’s sentencing and the cold case of Kathleen Lombardo’s murder?

The weave between those two stories in this special episode is really the same kind of weave that we did in the series itself where we wove together the Golden State Killer story with the story of Michelle, and obviously in the series those intersect. In the process of creating that weave, you know some points of the weave. You kind of go in saying, “We really wanted to end this on the survivors, something hopeful from the survivors, we wanted to end this on a call to action for Michelle.” We wanted to start with what people were familiar about in terms of the Golden State Killer after the opening credits, and then a lot of hard work in the edit to find that balance. I mean, transitions in storytelling are always the most difficult parts, especially in documentaries, and it took a lot of time in the edit to know when it was the right hand-off. I don’t think there’s any quick answer, except a lot of trying things out and moving things around and finding subtle points of parallel moments. There’s a moment where [Golden State Killer survivor] Gay Hardwick crumples up the piece of paper as she’s giving her statements to DeAngelo. Our co-producer Erin Barnett saw that with [Oak Park attack survivor] Grace Puccetti, she was also crinkling paper, and so there are these visual moments of transition that kind of come up in the edit that we would try out, and some work and some don’t. And then you find that balance.

What was the hardest part of this episode to film or to edit?

Talking with survivors and interviewing them and listening to their impact statements, that always gets you, right? And then in the edit you’re watching that over and over again, and it can’t not have an emotional impact on you. I became very close with some of the survivors that we interviewed and so being able to see them, we did these Zoom interviews because it was the pandemic so we had a crew there filming. But I couldn’t travel across country because I was also pregnant. As I was conducting the interview through the Zoom camera, it was just so meaningful to see these friends of mine that I became so close with in the making of the series after so long and after so much isolation and then to be able to hear and check in on them and to see them doing so well was meaningful and gratifying and emotional.

Then I think technically, you know, filming a new episode during a pandemic had its challenges. We were only able to send out a very lean crew to film certain things and when we were filming [Lombardo’s neighbor] Tom Olis in Oak Park, it was the middle of winter and every week there was some concern about a snowstorm and so we would push it. And so we were dealing with the COVID numbers and the weather and what was going to happen and it’s really hard to film somebody outdoors for a couple of hours when it’s below freezing. Of course we kept on delaying the shoot and finally we realized we had to do it, and then a snowstorm happened. And I credit our [Director of Photography Thorsten Tielow] for saying, “We just need to embrace the snow, we have to embrace the snow!” and we embraced the snow and it ended up being some of the more beautiful aspects of the episode and really makes it [distinct] from the rest of the series. And it [created] a very good goal for us in the edit, which is that it’s very clear that when we’re filming and using the footage of the snow, it’s present day, and we’re talking with Grace Puccetti about her case, and we’re with Tom Olis revisiting his memories. When we were filming in the series previously we had gone out and shot in the summer at the exact time of the year when Cathy Lombardo was killed, and so being able to have the different weather actually really helped, I think, break up the visuals of the story. So it was an obstacle that really turned into a plus. Is this the end for I’ll Be Gone In The Dark? Is there any chance of another episode if more information comes to light or if there’s further developments in either case?

Well, that would be up to HBO, but I would say that if the story continues we’re all interested in following it. So if other people pick up the case of Kathy Lombardo and the series of cold cases in and around Oak Park, and advance that case, I would be very interested to see if we could continue I’ll Be Gone In The Dark and find other ways to continue it as well. I don’t know what they are yet, but I’m up for it if we can figure it out.

As of right now, what is the status of the lawsuit against the Oak Park Police Department mentioned at the very end of the episode?

Thank you for asking that question. There is a hearing on July 1. So I believe at that hearing, the judge is going to decide whether Oak Park has proven…basically, what has to happen now is Oak Park has to prove that they are doing things that would indicate that the case is still open, that they are investigating, that there’s an active investigation going on. And the judge will decide if the case is active and make a decision about whether case files can be released or not. So we’re all waiting to see what happens at that court hearing. 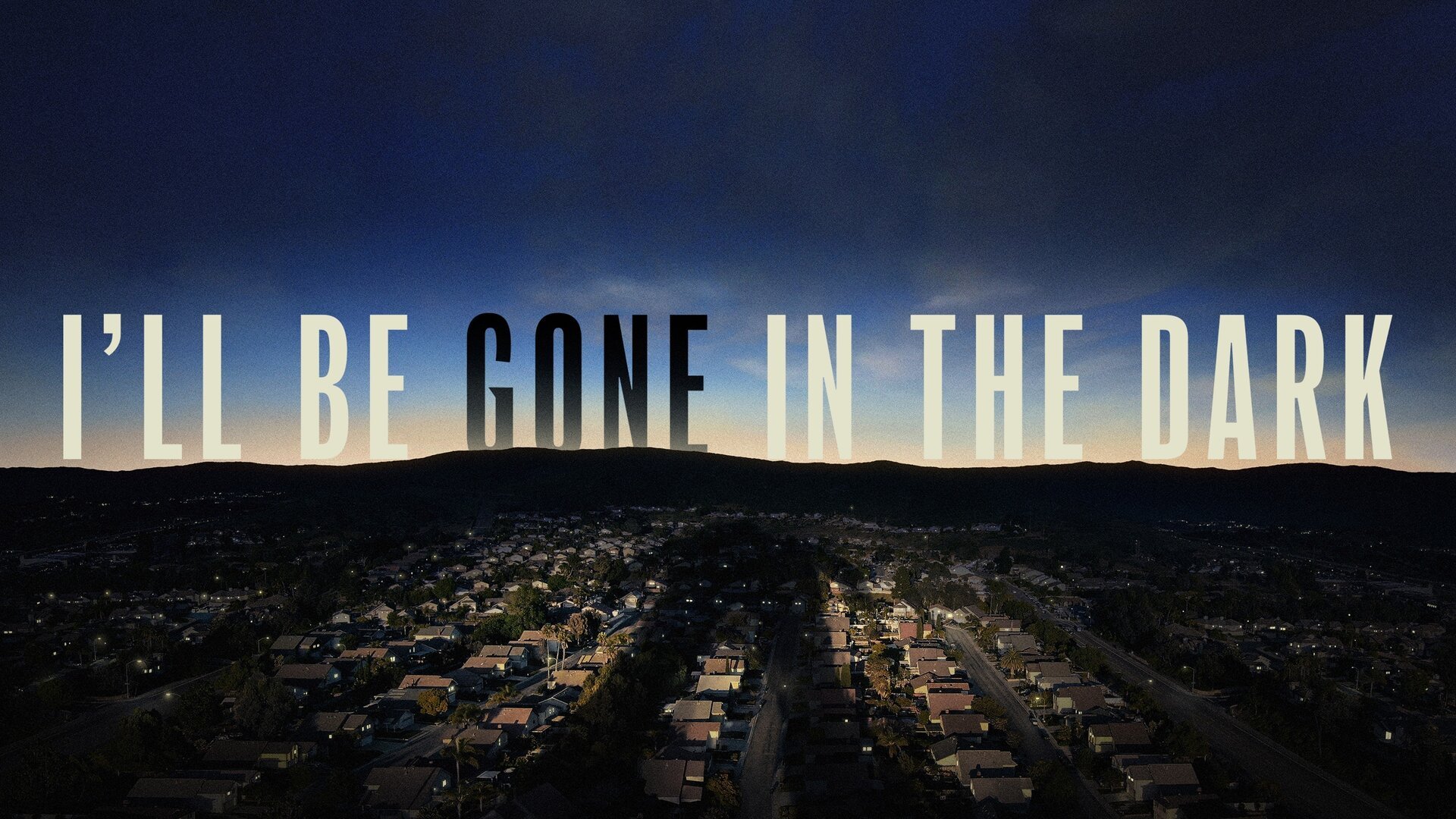 I'll Be Gone in the Dark where to stream