Kicking off the summer on July 9 is Secret Celebrity Renovation, a series that gives celebrities in sports, music, and entertainment the chance to gift a home renovation to someone essential in their journey to success. The Greatest #ATHOME Videos will officially return beginning August 20 on the network with both programs streaming live and on demand via the CBS app and Paramount+. Secret Celebrity Renovation is hosted by Nischelle Turner and features a lengthy list of stars who are hoping to give back including Paula Abdul, Lauren Alaina, Wayne Brady, Boomer Esiason, Eve, Jesse Tyler Ferguson, /”Boston/” Rob Mariano, Chris Paul, Anthony Ramos, and Emmitt Smith. The design team is made up of familiar TV personalities — While You Were Out‘s Jason Cameron and Trading Spaces‘ Sabrina Soto.

“Whether they’re In the Heights, in the end zone, in tribal council or beyond, our Secret Celebrity Renovation stars have wowed America through their work, and now they can give something back to the most pivotal person from their hometown past,” said executive producer Bob Horowitz, who is also attached to The Greatest #ATHOME Videos. “And on The Greatest #ATHOME Videos front, coming back for season two, we are building on what we learned in season one — that there are creative masterworks bubbling up everywhere on social media, and with Cedric the Entertainer at the helm, the Friday night audience can’t get enough of them,” Horowitz added.

The show features segments and clips found on social media and sent in by viewers in a format somewhat similar to longtime hits like America’s Funniest Home Videos. Stay tuned for both shows when they arrive later this summer on CBS. 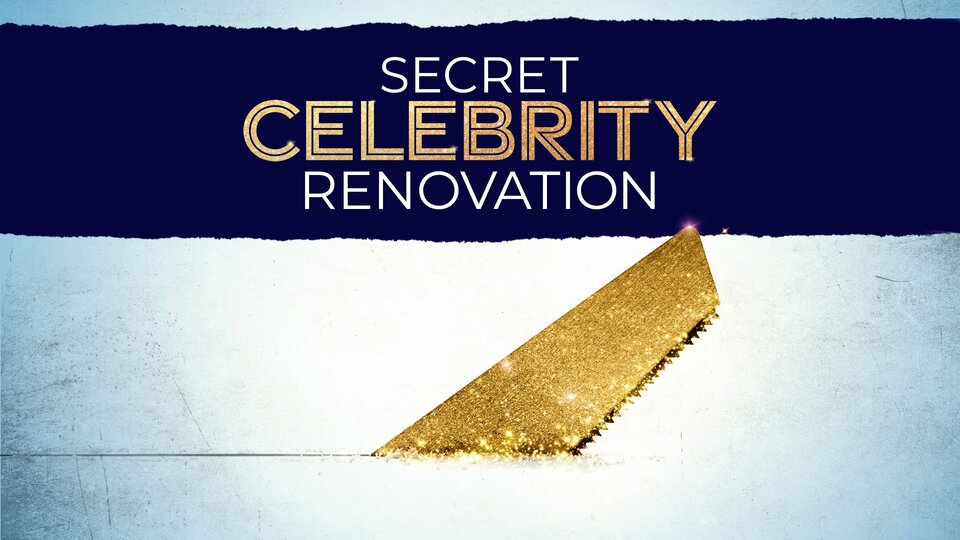