The first photos for Netflix’s V-Wars have arrived, with the sci-fi horror story set to launch on the streaming platform Thursday, December 5.

V-Wars will see Ian Somerhalder (The Vampire Diaries) return to the vampire genre as Dr. Luther Swann. The actor joins Adrian Holmes, who plays Michael Fayne in the series. Their characters are best friends, and so when Somerhalder’s Dr. Swann witnesses the horror of an unknown disease take hold of his friend, he’ll attempt to discover what’s taken root in Michael’s system. The disease causes the victim to turn into a murderous and cannibalistic monster which are coined as “vampires.”

Netflix shared the images above on Twitter with the caption “If you’re battling the vamps, you’re going to need someone with experience. Good thing Ian Somerhalder is here to join. V-Wars coming to Netflix on December 5th!” After the Season 1 finale, these characters could easily show up to help out.

Find out how things unfold this December, and make sure to check out the first images from the series above. 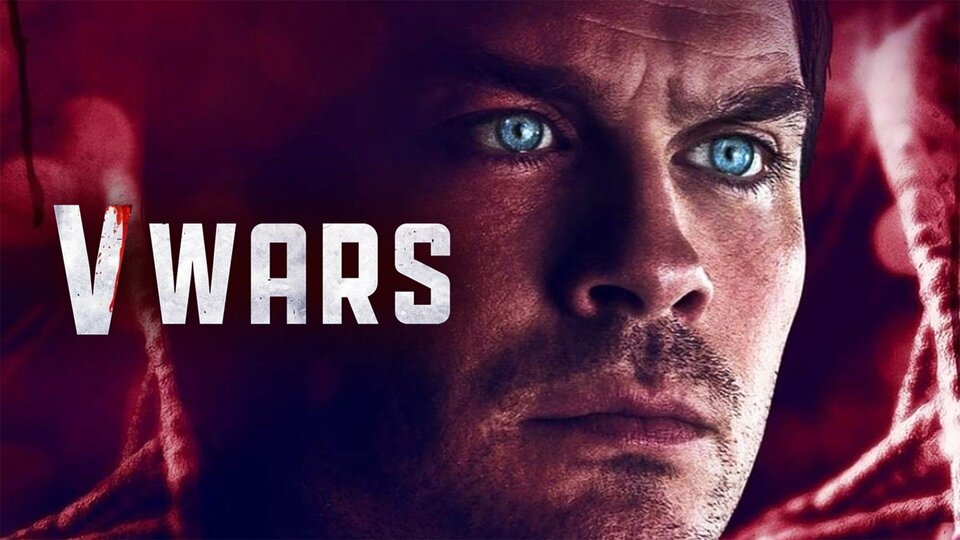