Drawing inspiration from dance/variety shows Solid Gold, Soul Train and Rowan & Martin’s Laugh–In, each episode of Sherman’s Showcase is hosted by Sherman McDaniels, as he takes viewers through time via music and comedy drawn from the 40-year library of a legendary (but fictional) musical variety show.

Premiering on Wednesday, July 31, it’s a who’s who of movies, music, sports and entertainment, including two EGOT winners, and multiple award-winning artists, actors and entertainers.

Plus, get a first look at the sketch 'Now That's What I Call White Music' featuring Natasha Bedingfield!

Whether it’s a questionably-attired funk supergroup in the 1970s, an up-and-coming MC in the 1980s, or an R&B diva from the 1990s, Sherman’s Showcase has it all: music, comedy, gameshow segments, political roundtables, commercial parodies, breakout hits destined to climb the charts, a dancing robot and a legendary host who’s been there from the beginning. 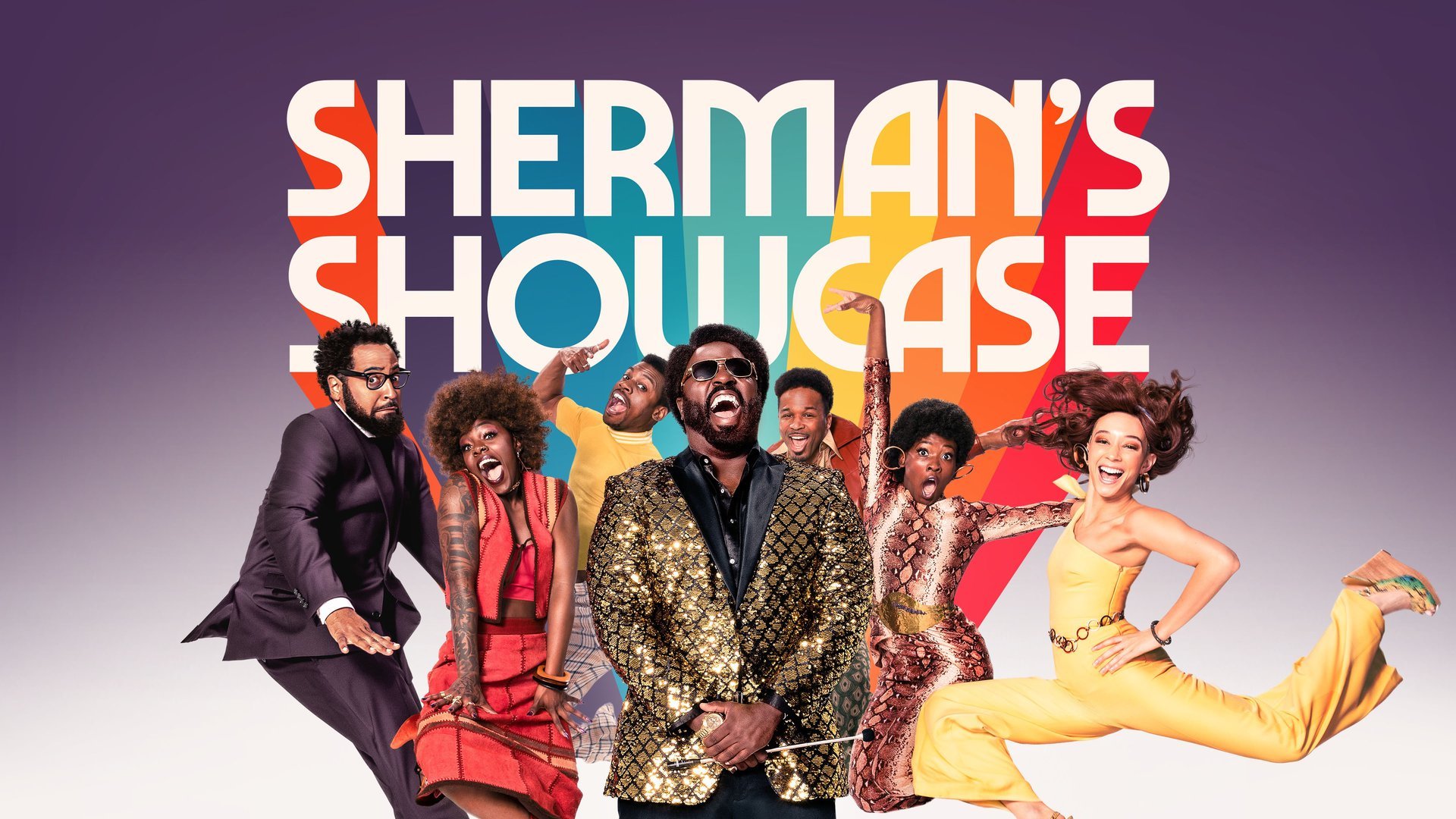