‘Rizzoli & Isles’ Turns 10: What Has the Cast Done Since?

That series premiere — which aired on July 12, 2010 — introduced Angie Harmon as Boston detective Jane Rizzoli and Sasha Alexander as medical examiner Maura Isles, a dream team that would take down baddies for another seven seasons and 105 episodes.

Along the way, the TNT drama stayed in cable’s top 5 series for five years, earned Harmon and Alexander back-to-back People’s Choice Awards, and even stoked speculation of lesbian subtext. Expect a minor mystery for the friends to solve, but mostly a lot of changes and 'laughter and tears,' says EP Jan Nash.

Now that Rizzoli & Isles is 10 years old, we’re checking in with its former series regulars — with, of course, the sad postscript that actor Lee Thompson Young died in 2013. 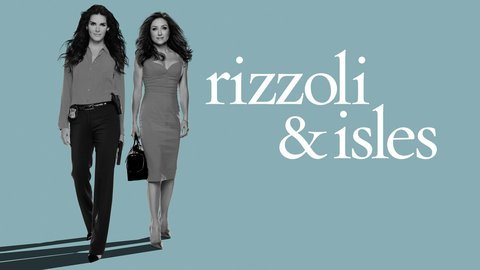