In real life, Reba McEntire is a country superstar who has racked up two dozen No. 1 hits on Billboard’s country charts. But the character she played on The WB (and later The CW) lived a far humbler life.

As McEntire sang in Reba’s theme song, the onscreen Reba was “a single mom who works too hard, who loves her kids and never stops, with gentle hands and the heart of a fighter.”

And Reba certainly needed that “heart of a fighter” on the sitcom — especially when her dentist husband, Brock, left her for his dental hygienist, Barbra Jean!

During the series’ six seasons, viewers watched Reba raise her kids, Cheyenne, Kyra, and Jake — even taking in Cheyenne’s boyfriend-turned-husband, Van — while trying to put up with Brock and Barbara Jean.

Reba was so popular that even when its final episode aired 15 years ago, on February 18, 2007, Reba still ranked as The CW’s top comedy. It’s high time to catch up on the Reba cast. Take a look at the slides below. Breaking that glass ceiling, one piece of fried chicken at a time. 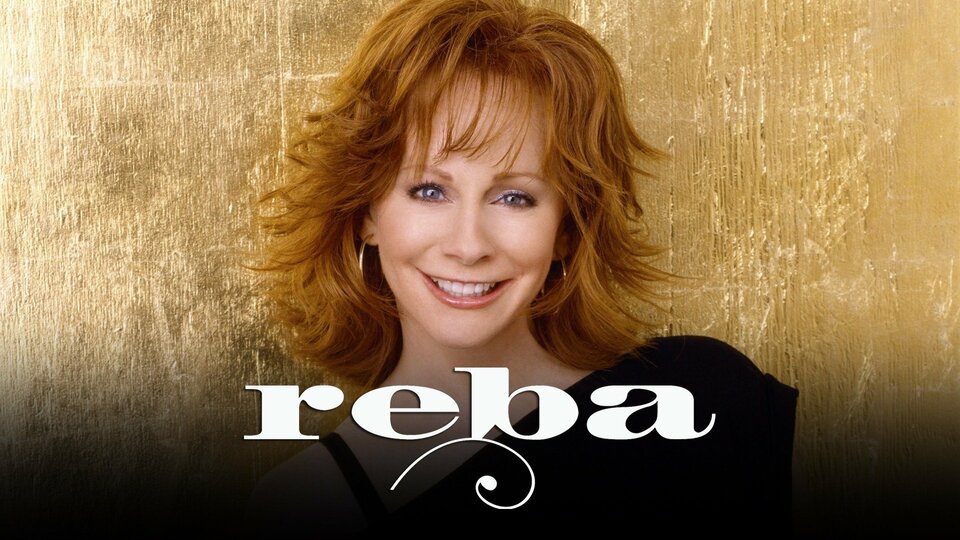 Reba where to stream