New York fashion is back with the latest season of Bravo’s Project Runway, which premieres on Thursday, October 14. With returning mentor Christian Siriano and judges Nina Garcia, Brandon Maxwell, and Elaine Welteroth, 16 new designers from around the world will compete to win $25,000 and the chance to premiere an original collection at New York Fashion Week.

With runway shows taking place at iconic NYC locations, such as Lincoln Center and the hidden gardens at Rockefeller Center, the contestants will work together and individually to fit each week’s design theme. Some of the upcoming season’s unique challenges include, “a ‘hauntingly’ chic look, an avant-garde look from faux fur, an unconventional cocktail dress with a twist, and in a Project Runway first, the ultimate Real Housewives reunion outfit for women from The Real Housewives of Orange County, The Real Housewives of New York City, and The Real Housewives of Potomac.”

The series premiere will feature contestants working together to create monochromatic looks for a Lincoln Center runway show. “The time is now for bold, bright, don’t-hold-back, in-your-face color, and the designers are divided into two teams to create cohesive collections of monochromatic high fashion looks celebrating color,” states the episode’s description.

The 'Drag Race' host jokingly throws his name in the ring.

Leading up to the Season 19 premiere, Bravo will release new episodes of the Project Runway Redemption digital series starting September 9, featuring former contestants from Seasons 17 and 18 looking for a second chance at fashion victory.

Meet the new contestants in the gallery below! 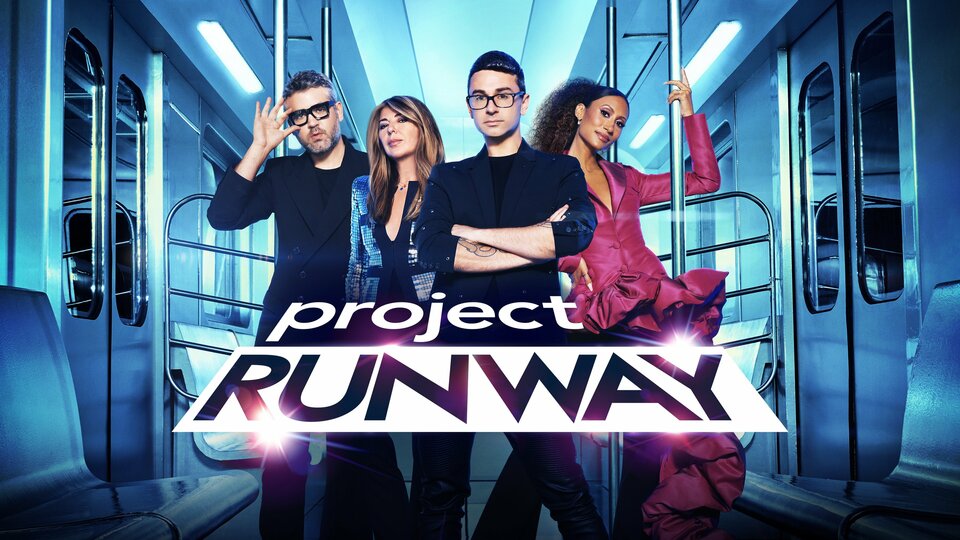