Netflix has released first look images of the fourth and final season On My Block, which premieres on October 4. The dramedy series follows a group of teens navigating high school and inner city life.

“Season 4 finds our friends two years later, having gone their separate ways,” states the season description. “When a secret is unburied, they quickly learn you can’t run from the past and they will need to stick together to survive.”

The ten 30-minute episode season stars Diego Tinoco as Cesar, Sierra Capri as Monse, Jason Genao as Ruby, and Brett Gray as Jamal, the friend group at the center of the story. It will also feaure Jessica Marie Garcia as Jasmine, Julio Macias as Oscar, Joshua Armando Ticas as Joker, and Andrea Cortés as Isabel. Malika may have options when it comes to what's next in her career.

Along with serving as the series showrunner, co-creator Lauren Iungerich is also an executive producer alongside fellow co-creators Eddie Gonzalez and Jeremy Haft.

After the Season 3 finale previewed the two-year time jump, the series left off with Monse at boarding school, Jamal on the school football team, Ruby and Jasmine still together, Oscar out of the gang and married with a baby on the way, and Cesar as the new head of the Santos gang. It looks like the “street-savvy” friends are in for a wild final ride. 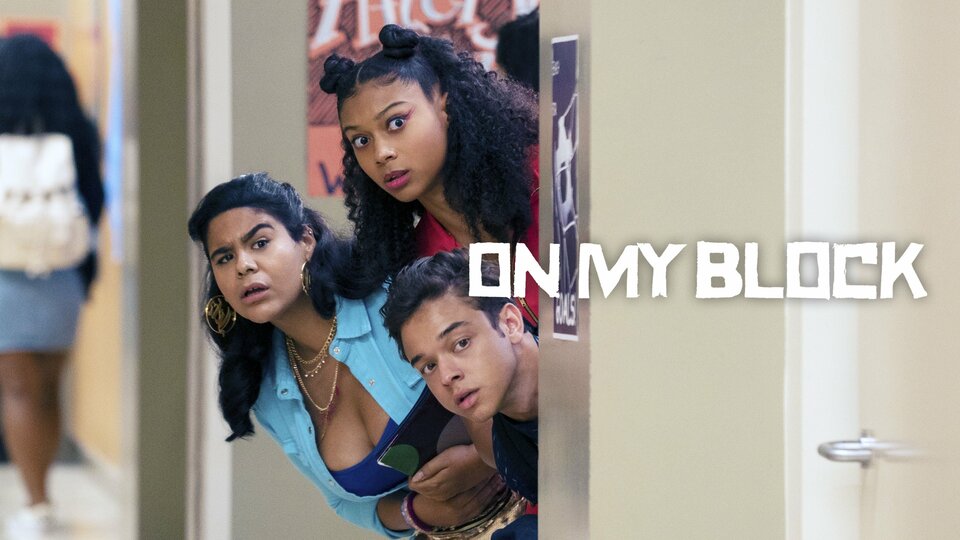