‘Chicago Med’ Treats One of Its Own in 100th Episode (PHOTOS)

The doctors and nurses of Chicago Med save lives every week, but in the NBC medical drama’s milestone 100th episode on March 18, they have to help one of their own.

April (Yaya DaCosta) collapses in pain at work, and everyone’s worried — especially fiancé Ethan (Brian Tee). But will she tell him about that kiss with Marcel (Dominic Rains)? It looks like Hannah (Jessy Schram) may be back at work just in time.

And there seem to be happy times ahead, as well. Newly-engaged Maggie (Marlyne Barrett) and Ben are getting married! Plus, Will (Nick Gehlfuss) and Hannah may be starting something new.

Watch the promo below and check out the photos above for a look at the 100th episode. 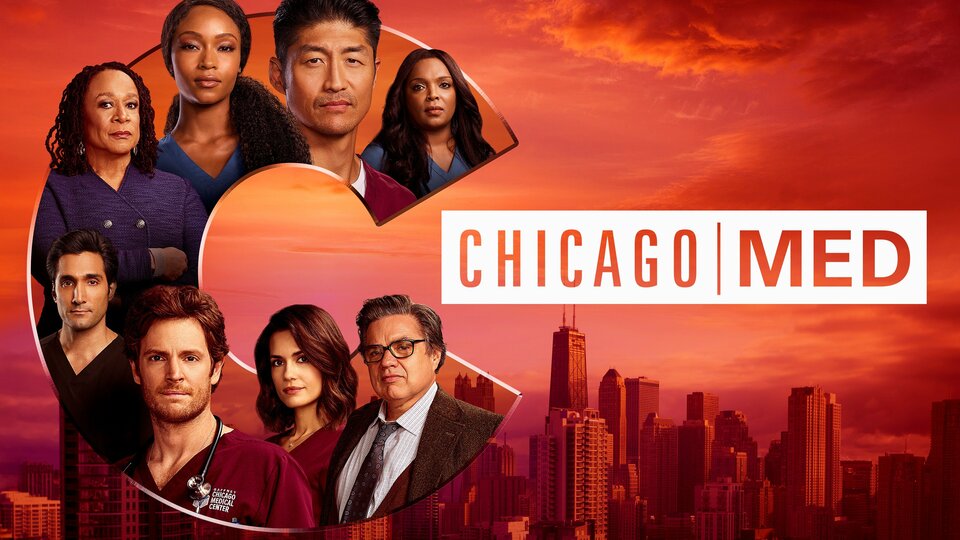