What 16 ‘Amazing Race’ Fan Faves Have Been Up To (PHOTOS)

The Amazing Race is back on CBS with a reality TV showdown between former Race contestants, former Survivor castaways, and former Big Brother housemates.

Meanwhile, it’s hard to believe the Emmy-winning series is now in its 32nd race. We’ve been waxing nostalgic about some of the prior contestants, so we checked in on their post-Race lives. Click through the gallery above to see what they’ve been up to in recent years. 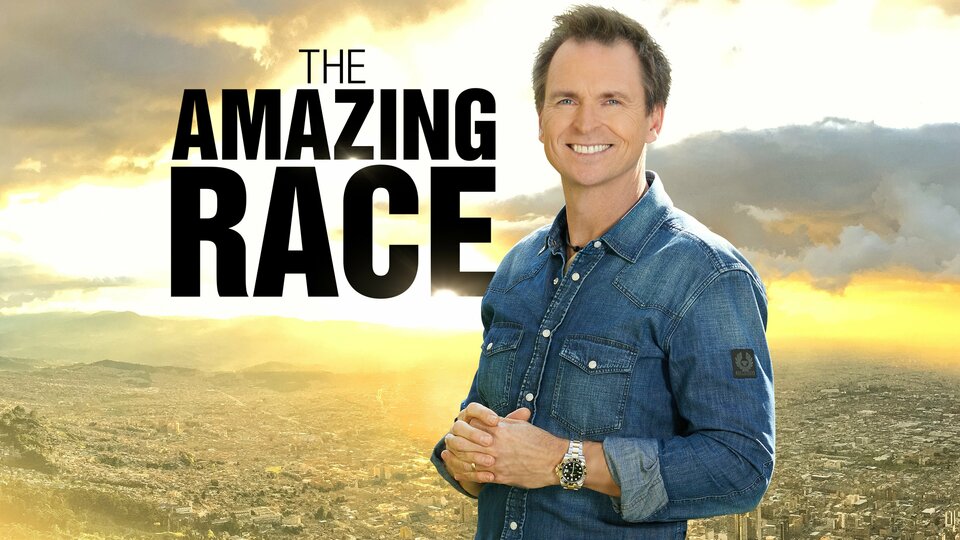