Lily Collins has a new man in her life in the upcoming second season of Emily in Paris.

Described as a sarcastic and charming cynic, Alfie refuses to speak French or immerse himself in the country’s culture, making for an antagonistic relationship with Emily. However, as the season progresses, the pair’s relationship turns into something more.

The series was Netflix's most popular comedy of 2020.

Harris will star as Gregory Elliot Dupree, a former protégé turned rival of the eccentric fashion designer Pierre Cadault (Jean-Christophe Bouvet). Binard, meanwhile, will play party boy Laurent G, who owns a popular Saint Tropez nightclub. When Laurent agrees to promote one of Emily’s brands, she soon learns that his connection to her bosses at Savoir goes beyond marketing.

Season 1 introduced Emily, a Chicago marketing exec who is relocated to Paris to oversee her company’s newly acquired French firm. This leads to various mishaps and culture clashes as the wide-eyed Emily tries to adjust to life in a new city. Despite the show’s popularity (58 million households watched during the first month of its debut in 2020), some criticized it for the way it glamorized Paris through an American perspective.

“I think when someone goes to Paris for the first time, they are overwhelmed by the beauty of the city and that’s what they’re seeing,” the show’s creator Darren Star told Variety earlier this month in response to the criticisms. “I think, perhaps, a lot of viewers who lived in Paris for a long time didn’t quite understand that this was through the lens of a character who was experiencing the city for the first time. That’s how she was perceiving it—she was really struck by the beauty that was all around her.”

In the second season, Starr promises that Emily will learn how to better assimilate into French culture. “Emily will embrace the city a little bit more,” he said. “When she got there, she got a bit of a free pass in the beginning and I don’t think it will be quite as easy for her in the second season. I think she will be more assimilated in terms of living in Paris and stepping up to the challenges of learning the language.” 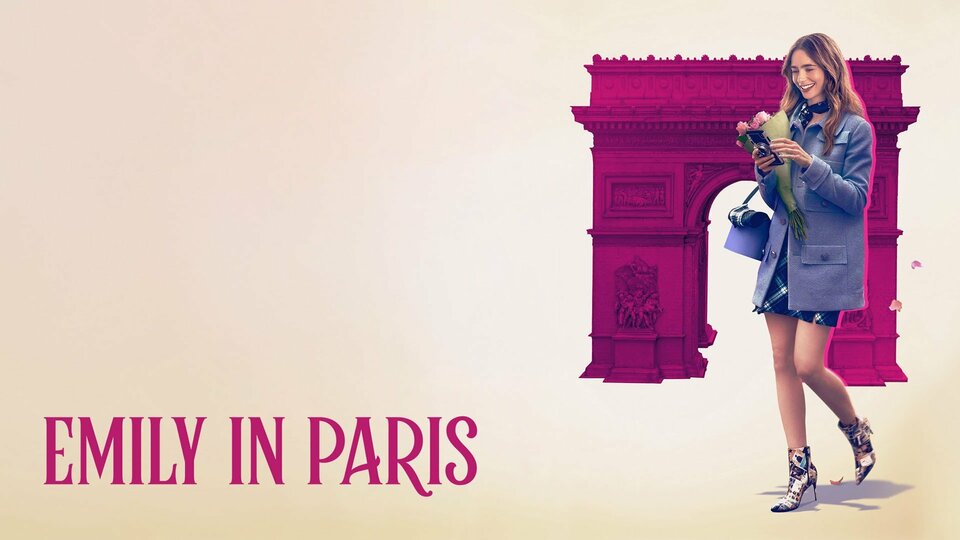 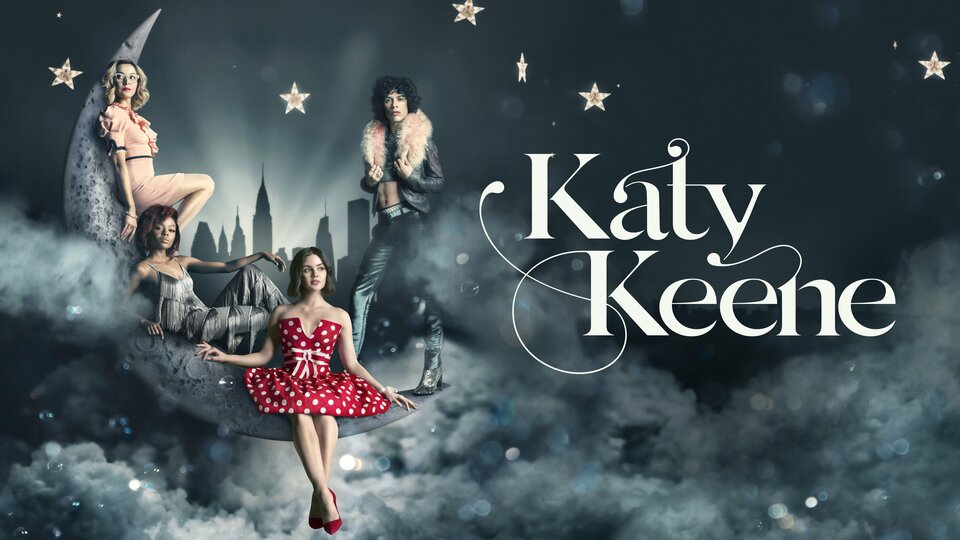