Why You Should Watch ‘The Bite’ If You Miss ‘Evil’

[Warning: The below contains MAJOR spoilers for all six episodes of The Bite.]

If you’re anything like us, the nearly year and a half since Evil Season 1 ended has been almost painful. (Possibly good news: The recent announcement that it has moved to Paramount+ from CBS for Season 2 has us hoping for a premiere date sooner rather than later.) Fortunately, its creators, Robert and Michelle King, have a new show you can check out (if you have Spectrum): The Bite.

'The Bite' Team on Rachel & Lily's Growing Friendship, Plus Who Survived?

Plus, did either Rachel or Zach's relationship stand a chance outside of the pandemic?

The six episodes that dropped on May 21 follow neighbors, Dr. Rachel Boutella (Audra McDonald) and Lily Leithauser (Taylor Schilling), during a pandemic, which does sound quite familiar. The difference: The mutation of the strain of COVID has led to zombies.

So why would that be appealing to someone missing the exploration of evil by skeptical psychologist Kristen Bouchard (Katja Herbers), priest-in-training David Acosta (Mike Colter), and carpenter Ben Shakir (Aasif Mandvi)? Read on for a few reasons.

A Mix of Science and the Unexplained

Just like Evil debates whether there’s a logical explanation or there’s something supernatural at work, The Bite has a mix of the science and the unexplained. It starts with a virus, one everyone is familiar with (COVID-19), and then takes a sharp left into the world of zombies. (There’s even talk of the outbreak happening in the past and being covered up.) Kristen may be married, and David may be a priest-in-training, but quite a few fans have picked up on the chemistry between them — and they have, at times, seemed just one second away from giving in. And while she and her husband don’t have a perfect marriage, they do seem good together when he’s around and not off climbing mountains.

On The Bite, Rachel is married, to CDC doc Zach (Steven Pasquale), but both are involved with other people (played by the stars’ real-life spouses, Will Swenson and Phillipa Soo). Due to the outbreak (and the episodes taking place over a short period of time), they’re separated: he’s in D.C. and she’s in New York. But neither seems ready to give up on their marriage just yet. At the end of the six episodes of The Bite, Rachel has a cure for the virus, only there’s a twist. To not spoil exactly what happens, we’ll just leave it at that and say that it’ll leave you talking just like the end of the now-Paramount+ drama. 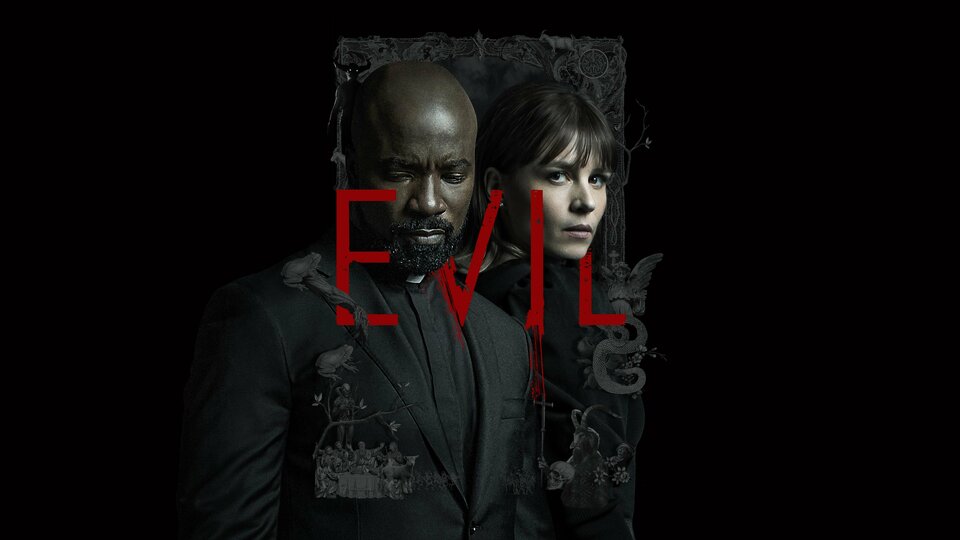 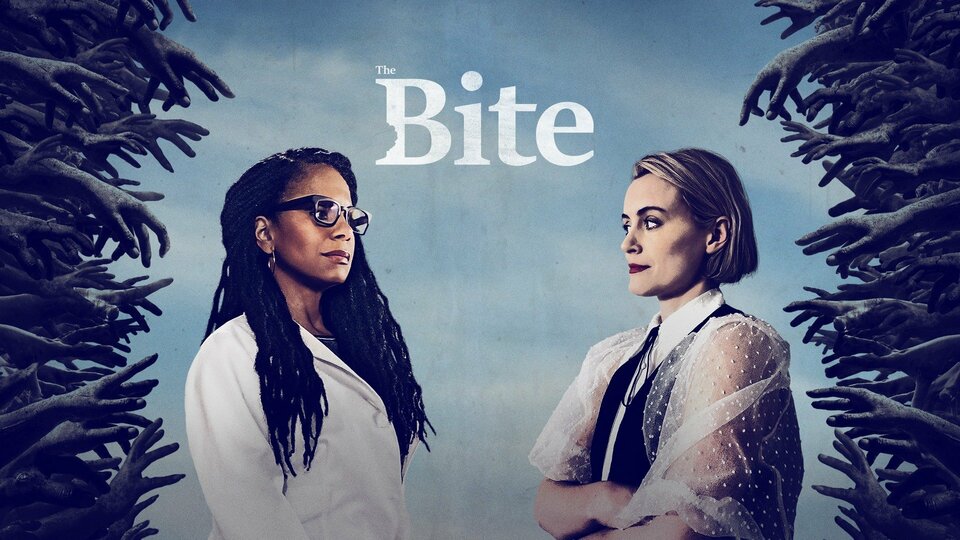