‘Blue Bloods’: Promotions Might Be in Jamie & Eddie’s Futures, But What About Kids?

Because this is TV and Blue Bloods is not just a procedural drama but one about family, the question of kids inevitably arises when it comes to couples. And while the topic has been lightly touched upon with Jamie (Will Estes) and Eddie (Vanessa Ray), might children be in their more immediate future, say, in the fall with Season 12?

“We talk about it sometimes,” executive producer Kevin Wade tells TV Insider. “I think that would be something that would come out of a combination of our fictional lives and their real lives.” Jamie and Eddie are, after all, still figuring out their relationship on and off the job.

'We recognize it,' showrunner Kevin Wade says of the possibility, but ...

Rather, it sounds like we should expect to see more of a focus on their professional lives next season, and Jamie’s path could ultimately lead to him following in his father Frank (Tom Selleck) and grandfather Henry’s (Len Cariou) footsteps, sort of.

“For now, we’re just gonna play probably Jamie’s promotion,” Wade says. “If they said this show’s going to run for six more years, I’m guessing that Jamie may well be in 1PP before it was over — not necessarily as commissioner, but he seems like the guy who’s on his way up on that side of things.”

As for Eddie, there’s a good chance a promotion could be in her future as well. “We played an episode late in the season where she went undercover with Anthony [Steven Schirripa] to try to nab a crooked parole officer,” the EP continues. “Every time we’ve played her undercover, it brightens up the screen. It’s on the table that Eddie could become a detective.” 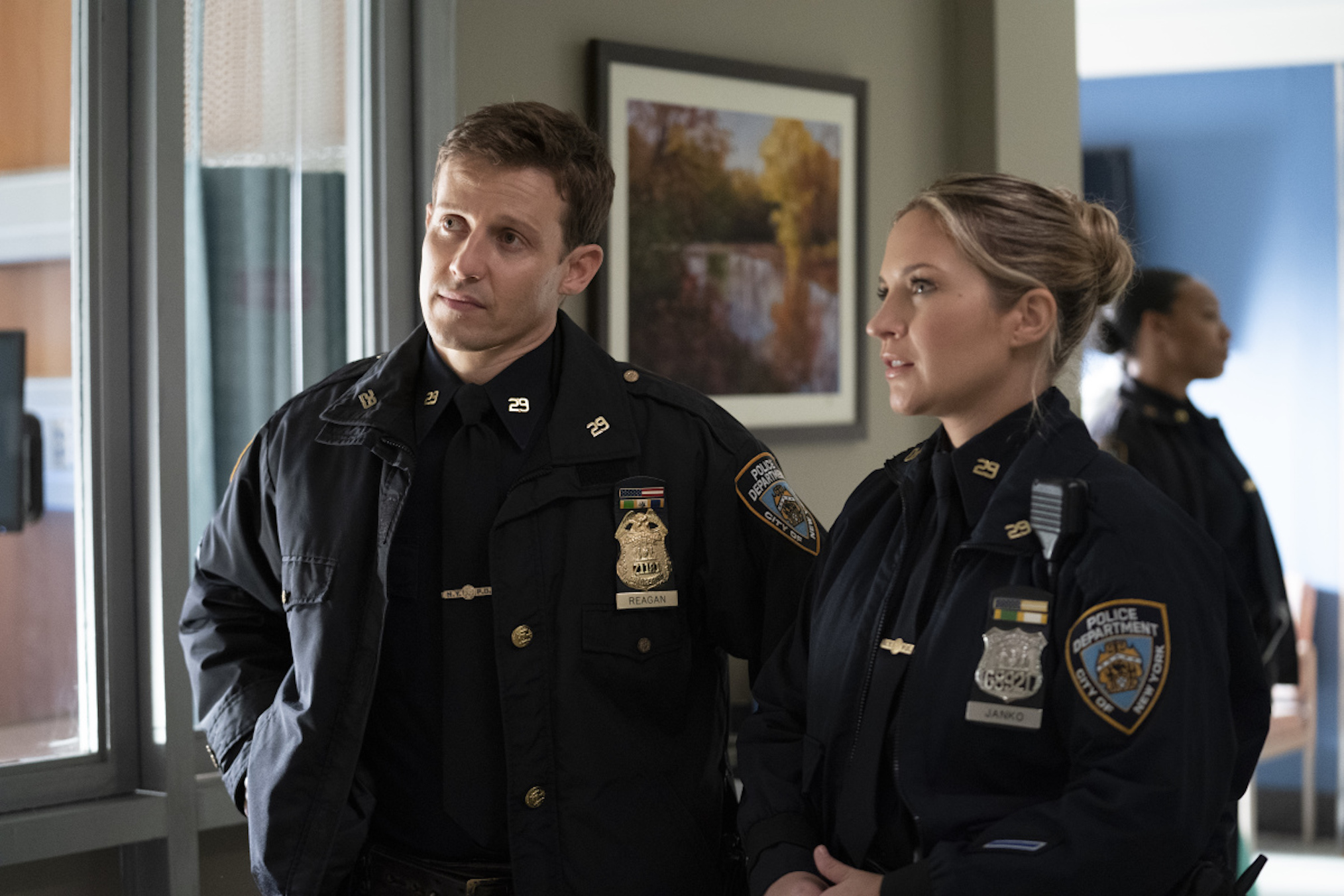