Once known as “Crazy Eyes” on Orange Is the New Black, multiple Emmy winner Uzo Aduba (Mrs. America) trains her empathetic gaze on a short list of clients in need of professional counsel in an absorbing revival of HBO’s acclaimed psychological drama In Treatment.

As Dr. Brooke Taylor, working from her elegant L.A. home during the pandemic, she mostly keeps her cool while chipping away at difficult patients’ emotional shields to get at their truth. But what about her own? Her most compelling client seems to see right through her. “You’re a wounded bird in Baldwin Hills sheltered in a house your father built,” barks Colin (John Benjamin Hickey), an angry white-collar convict on probation, in the first of their court-mandated sessions. His fate is in her hands, and it’s a good thing she’s not vindictive because he strikes a nerve while probing her daddy issues, which have only intensified since his recent death.

The more we learn about Brooke, who’s the primary subject of the series’ fourth weekly segment—two air on Sundays, two on Mondays—the more we’re intrigued about why she’s ducking calls from her mentor, Paul Weston (Gabriel Byrne, the star of the original series).

I’d probably enjoy In Treatment more if it focused on Brooke dealing with a single case. Anthony Ramos (the upcoming In the Heights) as insomniac home-care worker Eladio and newcomer Quintessa Swindell as a precociously sexualized poor little rich girl are quite good as her younger clients, but their situations lack Colin’s urgency. Even in the half-hour episodic format, my attention sometimes drifts during their talky sessions.

Brooke’s own backstory and neuroses, which we’re pledged not to reveal (though they rarely surprise), veer more toward soap opera—which seems rather fitting for a show built around a couch. 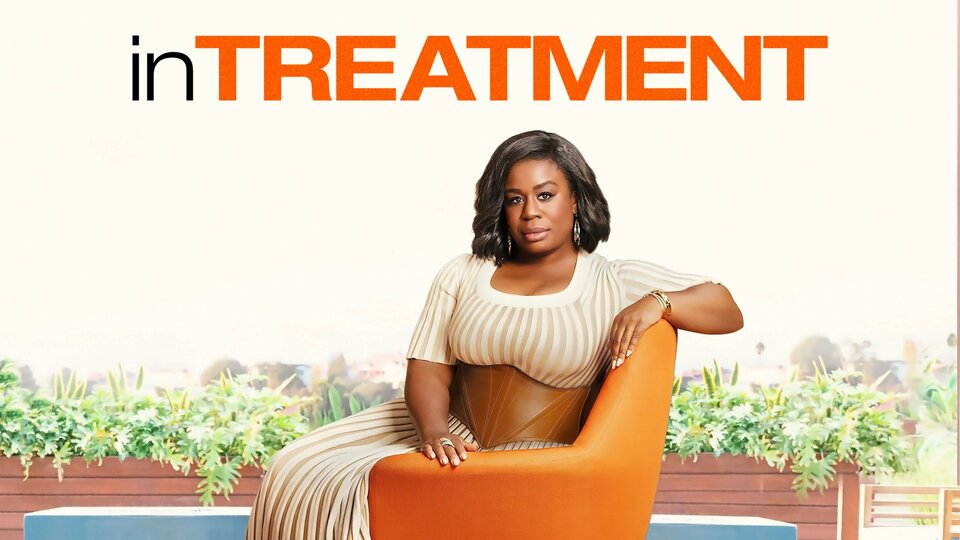 In Treatment where to stream