Fox’s 2021-2022 season is beginning to shape up quite nicely, with the pickup of a new comedy.

The network has ordered the half-hour single-camera comedy Pivoting to series for next season. Its cast includes Eliza Coupe, Ginnifer Goodwin, and Maggie Q.

The comedy follows three women after their childhood best friend’s death. “Faced with the reality that life is short, in desperate attempts to find happiness, they make a series of impulsive, ill-advised, and self-indulgent decisions, strengthening their bond and proving it’s never too late to screw up your life,” according to the logline. Fox has already ordered The Cleaning Lady, The Big Leap, Monarch, Our Kind of People, and This Country to series for the 2021-2022 season. It has also already renewed Bob’s Burgers, Duncanville, Family Guy, The Great North, The Simpsons, and Call Me Kat. We’re still waiting to hear about the futures of 9-1-1, 9-1-1: Lone Star, The Resident, and Prodigal Son. (Last Man Standing is ending this season, with its series finale set for Thursday, May 20.) 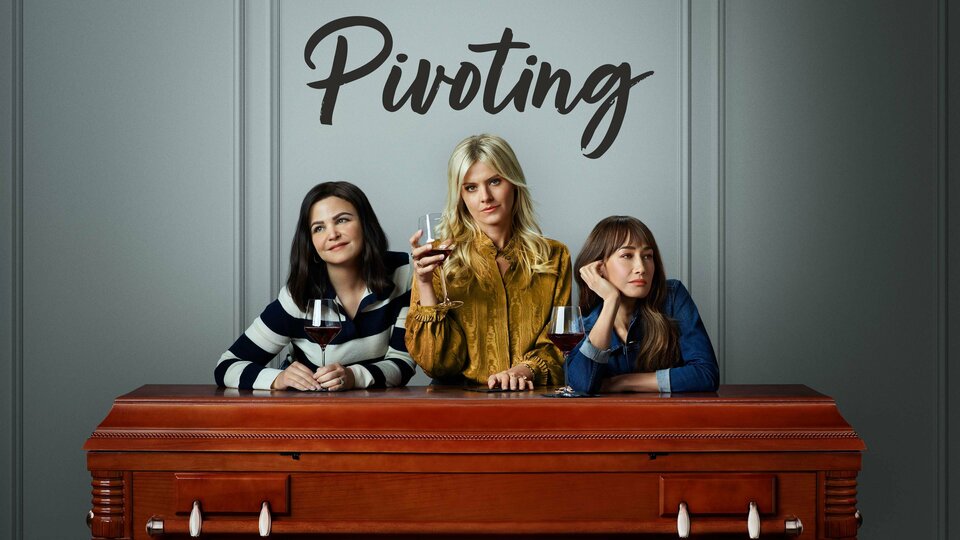 Pivoting where to stream