Girl in the Woods is coming to Peacock.

The streaming service has ordered the YA supernatural drama based on Crypt TV’s monster universe, the 2018 short film The Door in the Woods and the 2020 sequel The Girl in the Woods. The eight-episode series is set in the Pacific Northwest and “follows Carrie’s escape from her mysterious, cult-like colony that guards the world from monsters hidden behind a secret door within the woods.”

Krysten Ritter will serve as co-executive producer and direct the first four episodes after stepping behind the camera for the first time on Netflix’s Jessica Jones (on which she played the titular character). Jacob Chase will direct the last four and produce the series.

“As a huge fan of horror and all things coming of age, this is one of the most exciting pilot scripts I’ve gotten my hands on. I fell in love with the characters, the writing, the setting, and the themes the second I read it,” Ritter said in a statement. “I also loved Crypt’s original short The Door in the Woods and the universe they are building. I’m so thrilled to have the opportunity to helm this badass female-driven monster hunting series with Jane Casey Modderno, Crypt and Peacock.”

“Girl in the Woods is Crypt’s most ambitious adaption of our IP to date. We are thrilled to have such special talents in Krysten Ritter, Casey Modderno and Jacob Chase bringing this series to life with grounded characters taking on meaningful themes and plenty of scares,” executive producer Jack Davis added. “Crypt prides itself on telling norm breaking, innovative genre stories, and our audience is going to love watching this show on Peacock, who has been a spectacular partner.”

The Peacock drama is produced by Crypt TV. Darren Brandl also serves as executive producer. Casey Modderno is head writer as well as a co-executive producer with Ritter, Jeremy Elliott, and Jasmine Johnson. Joey Greene and Cameron Fuller are co-producers. 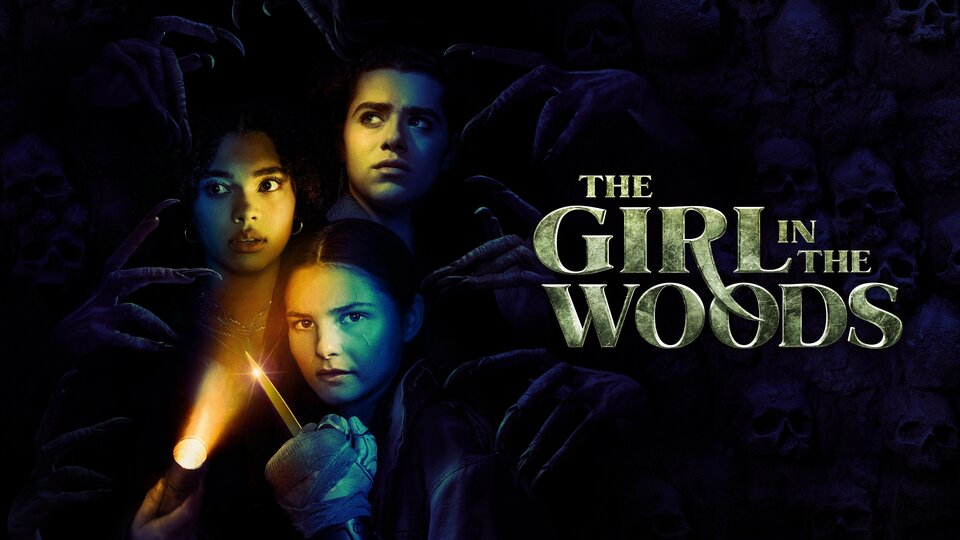 The Girl in the Woods where to stream

The Girl in the Woods