Hi, TV Insider’s other critic Linda Maleh here! While Matt Roush is on a much deserved vacation, I’ll be bringing you our daily picks for what’s Worth Watching so that you never miss a moment of great television:

Jace (James McMenamin) acts in desperation as he finally reaches his Death Day on Manifest. Liza (Sutton Foster) isn’t sure whether to warn ex Charles (Peter Hermann) that his new relationship might not be what he thinks it is on Younger. Follow Kate and William through ten years of marriage with this special episode. Al (Adhir Kalyan) misses Afghanistan on United States of Al.

It’s a double episode showdown on the thriller drama as everything comes to a head with Jace. Michaela (Melissa Roxburgh) receives a calling that gives her a lead on the dangerous fugitive, who continues to hunt her. Ben (Josh Dallas) thinks that Pete (Devin Harjes) might have some of the answers on how to find Jace. Saanvi (Parveen Kaur) regrets her actions, and starts to question if she can trust the others at the Eureka project. Tarik’s (Warner Miller) idea for a Flight 828-themed restaurant has devastating unintended consequences. Olive (Luna Blaise) makes a major discovery, one that could explain Jace, Pete, and Kory’s (DazMann Still) approaching Death Day. Ben fights to protect his family.

On the sitcom’s final season, Liza isn’t over Charles of course, and after learning that Quinn (Laura Benanti) could just be dating him to boost her polling numbers should she make another run for public office, Liza has to debate whether she should warn Charles. And if she does, how does she do it in a way where she doesn’t sound like a petty ex? Maggie’s (Debi Mazar) new job teaching at an NY arts college gets off to a rocky start when she gets invited to dinner at the dean’s (Janeane Garofalo) after her first class. This could be a problem considering Maggie accidentally slept with the dean’s wife last episode. Liza and Kelsey (Hilary Duff) start an underground event called the Inkubator.

It’s the royal couple’s 10 year anniversary, and People Presents is celebrating with this special, following the Duke and Duchess of Cambridge through their history as college sweethearts, their fairytale wedding day, their decade of of marriage, and the birth of their three children. If you love all things royal family-related, you won’t want to miss this. 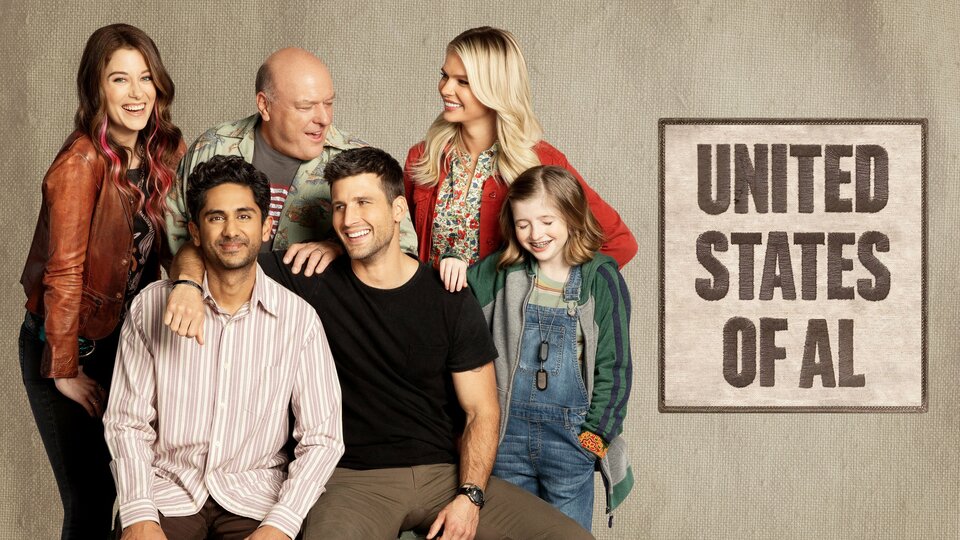