Chesapeake Shores fans, it may have seemed like a long wait for any news about the fifth season, but we have some more.

The series, with new showrunner Pheof Sutton, returns on Sunday, August 15. Robert Buckley, whom Hallmark Channel viewers will recognize from movies (including 2020’s The Christmas House), is joining the cast when it does as Evan McKenzie — “a successful, young entrepreneur brings a new development project into town,” Deadline reports. He’ll be challenging Abby O’Brien (Meghan Ory), who is now her father Mick’s (Treat Williams) business partner. (Williams also starred in The Christmas House with Buckley.) Why Hallmark's Romantic 'Chesapeake Shores' Is Your Next Amazon Binge

“Break out the SPF 80, we’re heading to the Shores,” Buckley wrote on Twitter while sharing the news.

And yes, Jesse Metcalfe’s exit was very recently announced, but we’re already wondering if Evan is going to become a new love interest for Abby. This is a TV drama, after all.

Metcalfe is leaving the Hallmark Channel drama after starring as Trace since the series premiere in 2016. “His character’s storyline will wrap up early in Season 5,” the network said in a statement at the time. Season 4 ended with exes Abby and Trace seemingly about to find their way back together, but something tells us that’s going to change. “There are always issues when one child out of many is designated to take over the family business. Abby, in a lot of respects, is perfectly suited for it,” former showrunner Michael Berns told TV Insider after the Season 4 finale. “There is a lot of potential for a lot of family conflict especially [involving] Abby’s employment from her father: What does that mean for money for the family? What does it mean for who’s going to control the O’Brien business? I don’t know if Abby and Mick can work together terribly well either.” 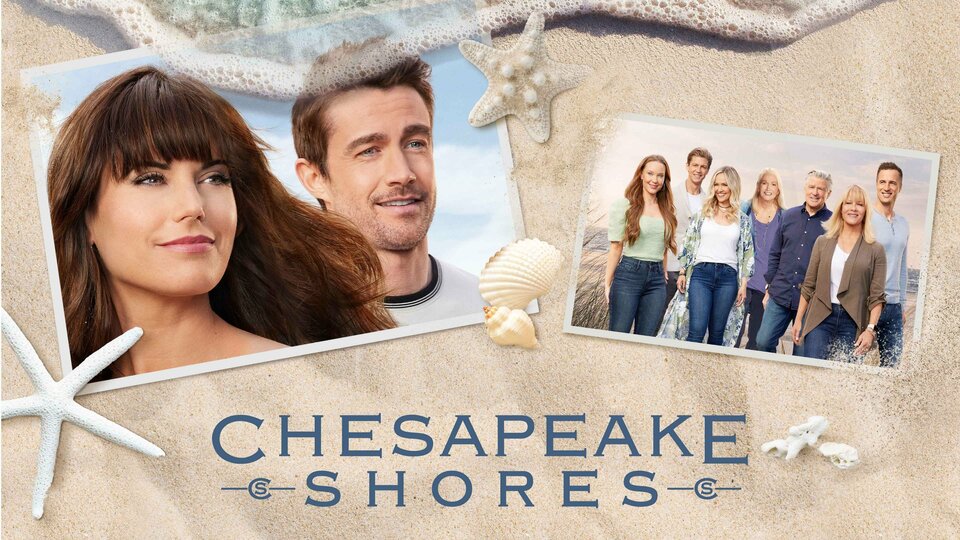