April Fool’s Day is just around the corner and no one knows jokes better than truTV’s Impractical Jokers. So it makes perfect sense that the long-running show is airing some of the best punishments ever throughout Jokers‘ run on its April 1 episode. And in TV Insider’s exclusive sneak peek, we catch one of the funniest: Sal Vulcano‘s elevator ride from hell, when the claustrophobic, germaphobe finds himself in an enclosed space with all sorts of things going on. For one, there’s a sneezing man. But fans of the long-running hidden camera show know that it’s Sal’s fear of cats that could be the end of all things and almost is after he discovers another elevator rider is carrying a hairless feline in their bag. And then, things get really bad when the elevator breaks down.

Sal, unaware that his pals Joe Gatto, Brian “Q” Quinn, and James “Murr” Murray are putting him through a punishment, chalks up the experience to bad luck…until he doesn’t.

For those new to Impractical Jokers and its format, Sal, Joe, Murr, and Q are lifelong friends who compete to embarrass each other. Whoever loses the most challenges in one episode will face a punishment. Sometimes the punishments are known beforehand, but this time around, Sal is a little bit clueless. Currently in its ninth season at the network, Impractical Jokers debuted in 2011 and was recently renewed for its landmark 10th season. Catch the hilarious sneak peek above, and don’t miss Impractical Jokers‘ April Fool’s Day episode on truTV. 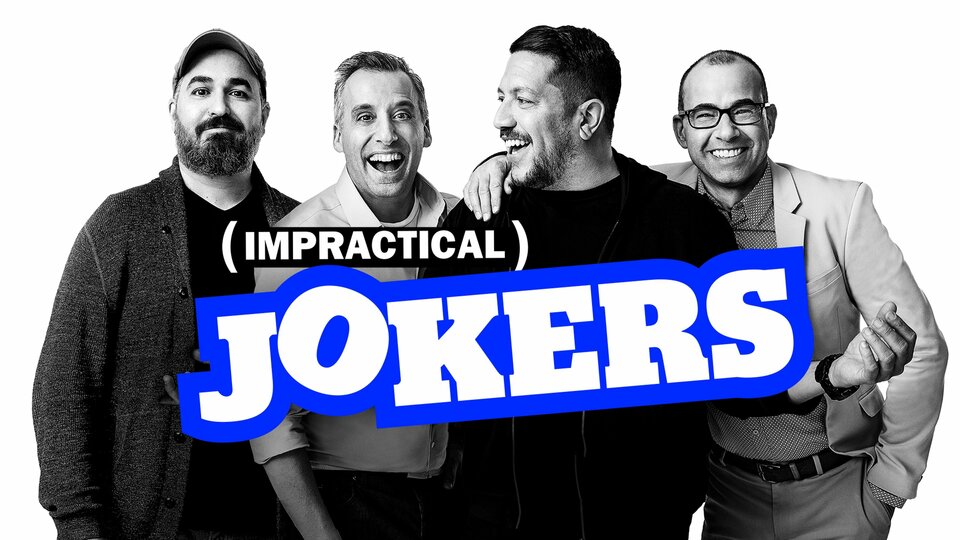