Diddy is So ‘Notorious’ as He Guests on New ABC Series

RELATED: Notorious Explores the Relationship Between Media and Crime

The cast got a kick out of the music mogul’s visit. “It was our first episode after the pilot, so there was all this excitement already,” Berman says. “Then Diddy shows up with his entourage, the gates open and everyone pours out of his big car. It was really exciting.” 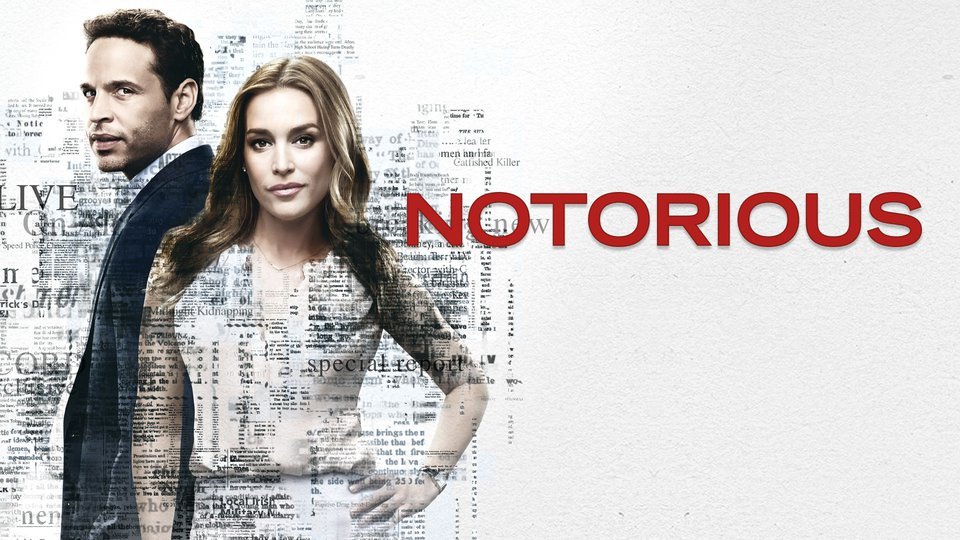