Worth Watching: ‘Bachelorette’ Finale, No More ‘NEXT,’ ‘Teacher’ Is No Joke, Christmas Heartwarmers, PBS Goes to ‘City Hall’

The Bachelorette (8/7c, ABC): Is this how the course of true love is supposed to — through a reality TV show? In the season finale, Tayshia introduces her remaining suitors to her family, while her dad speaks up to tell her she might be making a big mistake. (Well, there’s always Dancing with the Stars.)

Next (8/7c, Fox): Pardon the pun, but “next” is what Fox is saying to this short-lived show, airing its final two episodes back to back. (The new Tuesday lineup, with The Resident and Prodigal Son returning, begins Jan. 12.) In the series finale of the cyber-thriller, the dastardly AI goes after its creator, Paul LeBlanc (John Slattery), with a new tactic related to his illness, while Special Agent Shea (Fernanda Andrade) learns there’s a leak on her team. Can the scientist and the fed pull off a dangerous ploy to stop the malicious tech from destroying them, their families and the world?

A Teacher (streaming on FX on Hulu): Though recently spoofed on Saturday Night Live, there’s nothing to laugh about in the drama’s penultimate chapter, which revisits former teacher Claire (Kate Mara) and her student-lover Eric (Nick Robinson) in very dark places, each scarred emotionally and psychologically by their past. Eric, now in college, is on academic probation, and Claire tentatively re-enters the dating world, both rejecting help from those who sense their depression.

First Christmas (9/8c, OWN): More appropriate mood-wise for Christmas week is a heartwarming movie about Halle (Idara Victor), who rediscovers her biological family after having been given up for adoption and put in foster care as a child. Welcomed by her grandmother Memaw (Tonea Stewart), Halle tries to find her place among twin siblings and a younger brother as the holiday approaches.

The daytime game shows stay up late as celebrities play for charity.

City Hall (8/7c, PBS, check local listings at pbs.org): We grew up hearing you couldn’t fight it, but through the lens of documentarian Frederick Wiseman in his 45th film, viewers may come to appreciate the inner workings of government. Wiseman trains his camera, without narration or judgement, on activities within Boston’s City Hall, with vignettes showing citizens interacting with public servants in departments dealing with such areas as sanitation, veterans’ affairs, elder support, parks and licensing bureaus. Glamorous it isn’t, but essential? Absolutely.

Check out how five different games have changed over the years.

Inside Tuesday TV: Having scored earlier this month with a new Christmas special on Apple TV+, Mariah Carey visits the syndicated Live with Kelly and Ryan (check local listings) for the annual holiday show. Alanis Morrissette also performs… Escape into a seasonal wonderland with The Lights Before Christmas: Radiance by Rail (streaming on BritBox), a visually entrancing ride through the snow aboard a vintage 1940s train past quaint British train stations and into the Shropshire heartland… CBS’s daytime game shows mark the holiday in prime time with The Price Is Right at Night (8/7c), where families play for prizes, and Let’s Make a Deal Primetime (9/8c), with host Wayne Brady welcoming Bull‘s Christopher Jackson (of Hamilton fame) for a special appearance… HBO’s sports documentary Under the Grapefruit Tree: The CC Sabathia Story (9/8c) profiles the former Yankees pitcher as he reflects on his career and battles with alcohol addiction and anxiety. 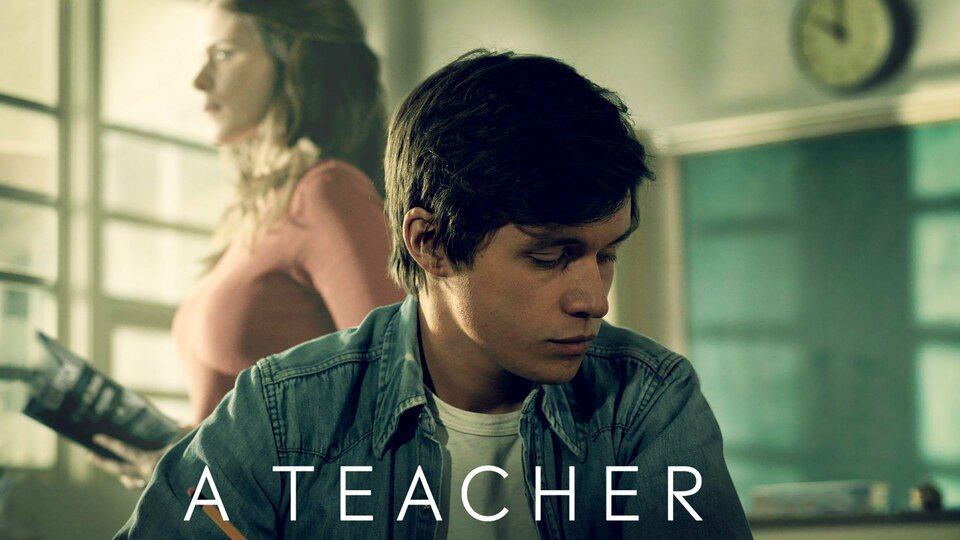 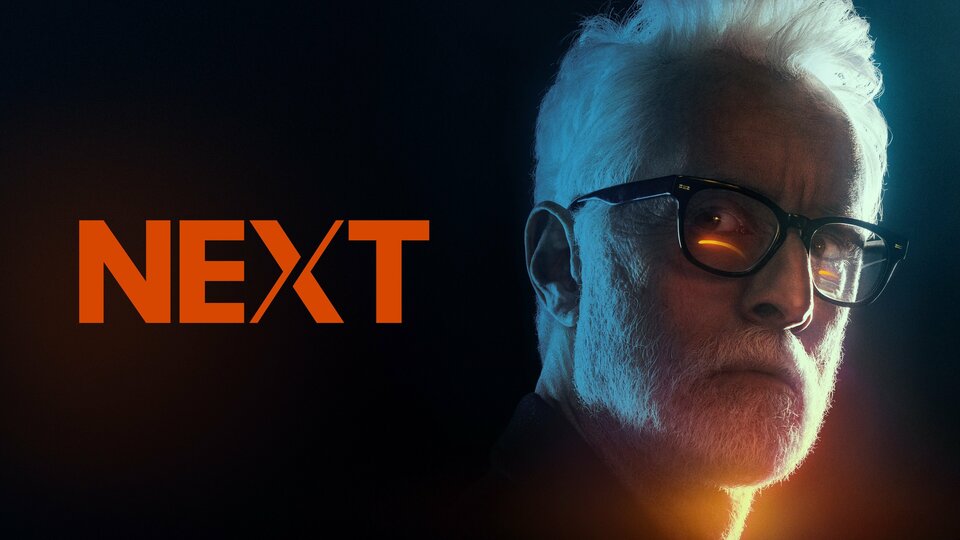