'Selena: The Series,' 'Bridgerton,' 'The Prom,' and more head to the streaming platform this winter.

On Pointe (streaming on Disney+): A six-part docuseries profiles young students, ages 8 to 18, who literally must be on their toes as they train at New York’s fabled School of American Ballet. On Pointe follows their grueling regime (filmed before the pandemic) as they chase their dreams while rehearsing for the annual New York City Ballet performance of Balanchine’s The Nutcracker.

Plus, what's coming for the newest member of the family, Joe Hill?

Blue Bloods (10/9c, CBS) The personal could become political in the popular police/family drama’s 11th season when Officer Joe Hill (Will Hochman), the grandson Frank (Tom Selleck) never knew he had, is publicly revealed to be a Reagan. Joe insists he wants to fight his own battles, but we all know Frank is rarely one to stay on the sidelines when his family is in trouble. The Child needs some looking after, and his 'adoptive' dad is doing a pretty great job of it.

A Creepshow Holiday Special (streaming on Shudder): For those who might prefer to spike their eggnog with, say, actual spikes, the macabre horror anthology returns with an episode of grisly yuletide whimsy. Adam Pally (Happy Endings) stars in “Shapeshifters Anonymous” as a very troubled man who turns to the titular support group, including among its members a quite fetching Anna Camp (Pitch Perfect), to get to the root of what appear to be lethal blackouts. Among the shocking truths he discovers is the identity of the were-creatures’ greatest nemesis, a very familiar presence this most wonderful time of the year. 'I wanted to be sure she felt familiar [to fans],' Sackhoff says of playing the character she voiced on 'Clone Wars' and 'Rebels.'

Inside Friday TV: The Disney+ hit The Mandalorian wraps its second season with more adventures in the offing, and more Star Wars spinoffs in the pipeline for the popular streaming service… Amazon Prime Video’s Small Axe anthology of socially relevant dramas concludes with Education, the story of a precocious 12-year-old (Kenyah Sandy) who’s segregated to a school for “special needs” children when his enthusiasms are deemed disruptive, part of a system of denying Black children a proper education. Maybe things will change when a group of West Indian women take charge of the situation… Goldie Hawn and Kurt Russell, co-stars of Netflix’s The Christmas Chronicles: Part Two, join the syndicated Live with Kelly and Ryan (check local listings) for the annual “Holiday Sweater Party,” with the sweater pageant going virtual this year… The Sopranos‘ Joe Pantoliano guests on CBS’s MacGyver (8/7c) as a formerly murderous psycho-turned-pacifist inmate whom Mac (Lucas Till) and the team break out of prison to help them find a kidnapped Russ (Henry Ian Cusick)… Because there must be a Christmas movie one week before the actual holiday, Lifetime offers Christmas on the Menu (8/7c), about a big-city chef (Kim Shaw) who heads home to the B&B where she grew up, and where her mom (Cynthia Gibb) has opened a new restaurant. When an antagonistic food critic (Clayton James) shows up to sample the wares, who could imagine they’d find they have an appetite for each other? 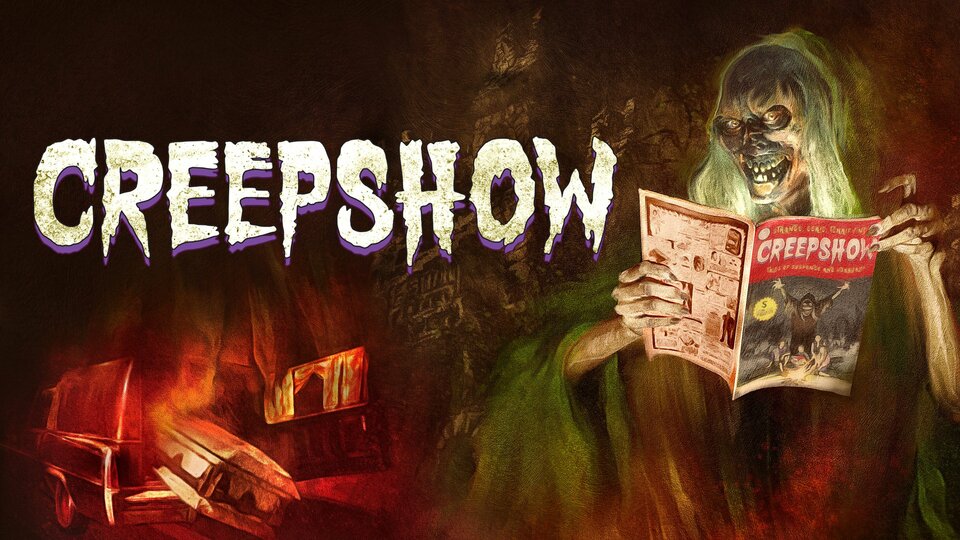 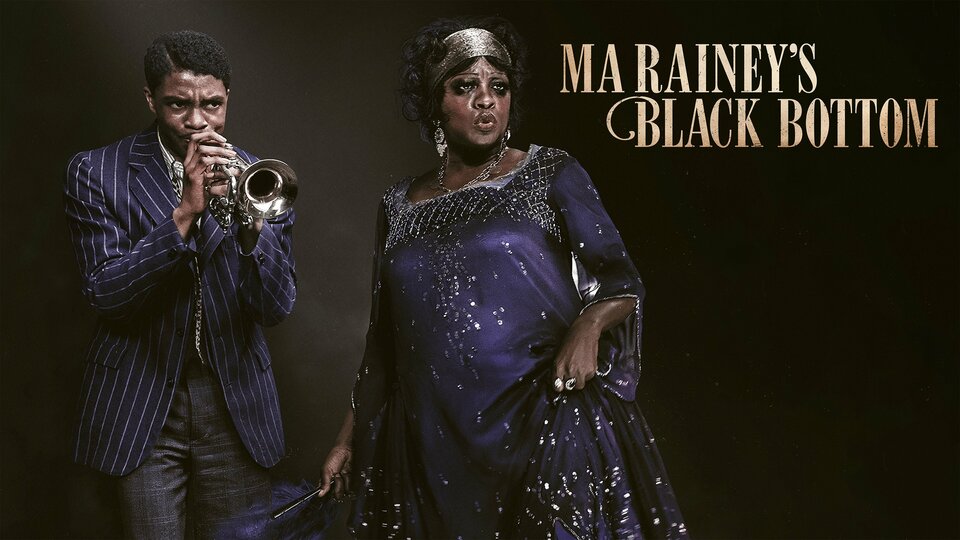