‘Supernatural’ Fans: Who Is the Baddie You Most Love to Hate? (POLL)

Calling all Supernatural fans! As the beloved series comes to an end, we’re asking you to think back over 15 seasons of demon-hunting and apocalypse-preventing and cast your vote. The winner will be announced at a later date on TV Insider, and also appear in TV Guide Magazine’s November 9 tribute to Supernatural, available on newsstands November 5.

Alright, SPN Family, let’s settle something once and for all.

Supernatural‘s world-saving brothers Sam and Dean Winchester (Jared Padalecki and Jensen Ackles) have faced countless angels, demons and everything in between (remember the clowns?). But some of the long-running fantasy-horror series’ villains took a bit longer to defeat — and some still haven’t been beaten yet.

We narrowed down the list of the drama’s biggest adversaries to just five — sorry, Azazel, Lilith, Amara, and others who didn’t make the cut — and now we’re asking you to vote. Which of the below baddies do you love to hate the most?

Will it be the iconic fallen angel Lucifer (Mark Pellegrino), who possessed over 10 other “meat suits” aside from Nick (Pellegrino), notably Sam and angel ally Castiel (Misha Collins)? Or demon Ruby (Katie Cassidy, and later Genevieve Padalecki), who manipulated Sam into breaking the final seal, freeing Lucifer in the first place? How about the King of the Crossroads and King of Hell, Crowley (Mark Sheppard), who has a complicated and long history with the Winchesters where he was mostly foe, but sometimes a reluctant ally? And who could forget the archangel Gabriel, also known as The Trickster (Richard Speight Jr.), who mischievously brought about the genre-hopping blast that was Season 5’s “Changing Channels” and ultimately helped Team Free Will defeat his brother Michael?

And then finally, there’s the big guy upstairs — God, aka Chuck Shurley (Rob Benedict) — who appears to be the cosmic being to beat in the final battle of the series. Originally assumed to be a prophet, the writer of the guys’ story, Chuck, was later revealed to be The Creator himself in Season 11. Capricious and cruel, God has proven himself time and again to be the show’s Big Bad. But is he the baddie you love to hate the most? Vote below and let us know! 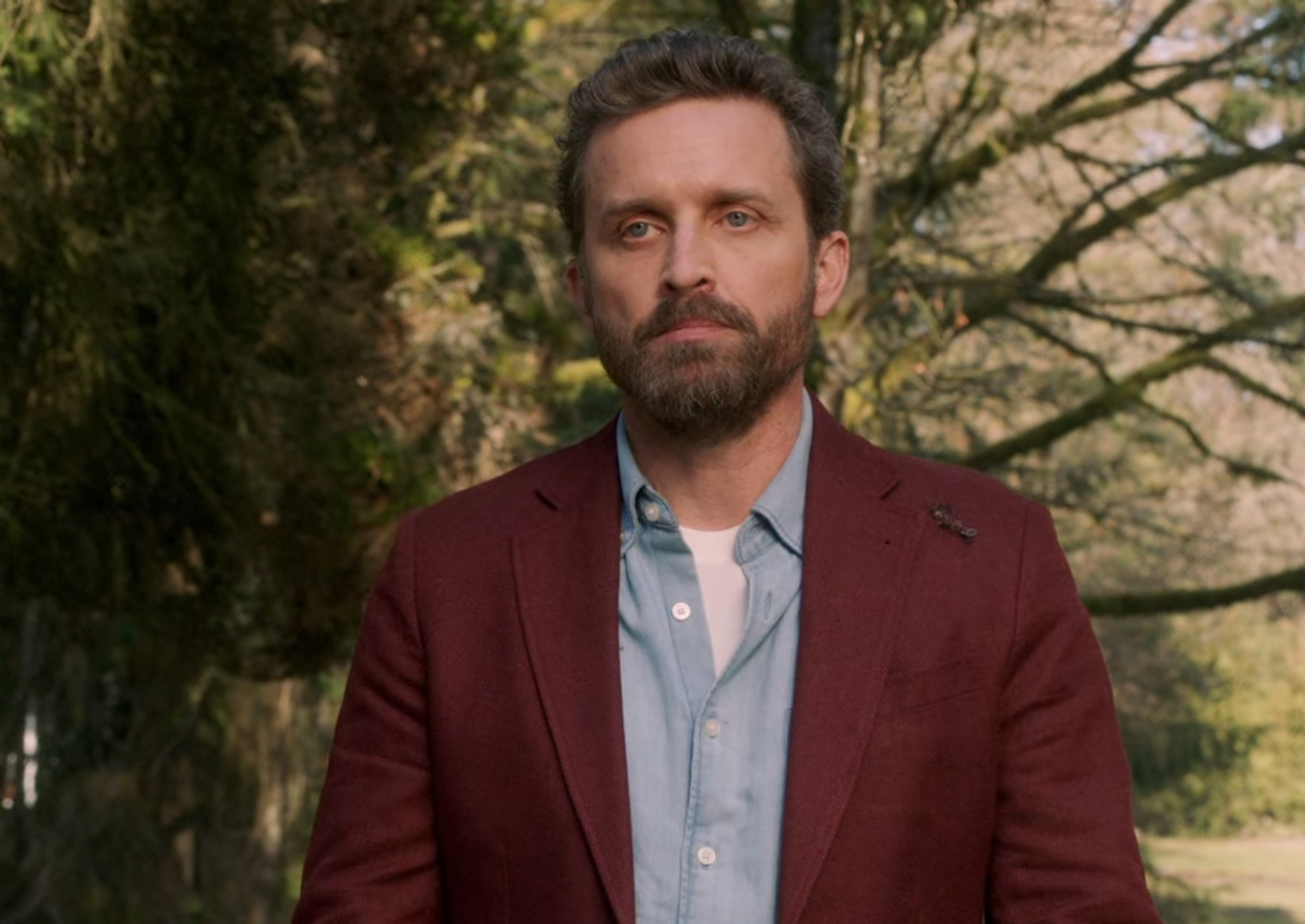 And stay tuned for another Supernatural-themed poll this week!