Love in the time of COVID-19 means big changes to Clare Crawley’s run for the roses.

Instead of traveling the globe, the 16th season was shot entirely at a California resort. “All the dates had to happen within those walls,” says The Bachelorette host Chris Harrison, which means Crawley won’t be sampling octopus in Seoul or flying in a pontoon plane to a secluded beach near Miami, as she did en route to becoming Juan Pablo Galavis’ runner-up on The Bachelor in 2014.

No matter: If the rumors are true, she finds “the one” and opts out early, requiring a new Bachelorette.

Sounds like this actually will be “the most dramatic season ever.”

Chris Harrison: If I say it enough, eventually I’m going to be right! Every season, we seem to run into a situation we’ve never dealt with before. Bachelor Nation is in for a wild ride from the moment the first limo arrives.

Clare has also been on Bachelor in Paradise and The Bachelor Winter Games. How did that help?

We’ve had the opportunity to really get to know Clare over the last six years. Hopefully it gives us an advantage to set her up for success. At the end of the day, that’s all we want — for her to find love.

Was there any upside to having to shut down briefly at the start of production?

It gave Clare a chance to take a good look at the men we had selected, and it gave them a chance to look closer at her. It also, interestingly enough, gave us time to reopen casting to find even more men we thought were great for Clare. 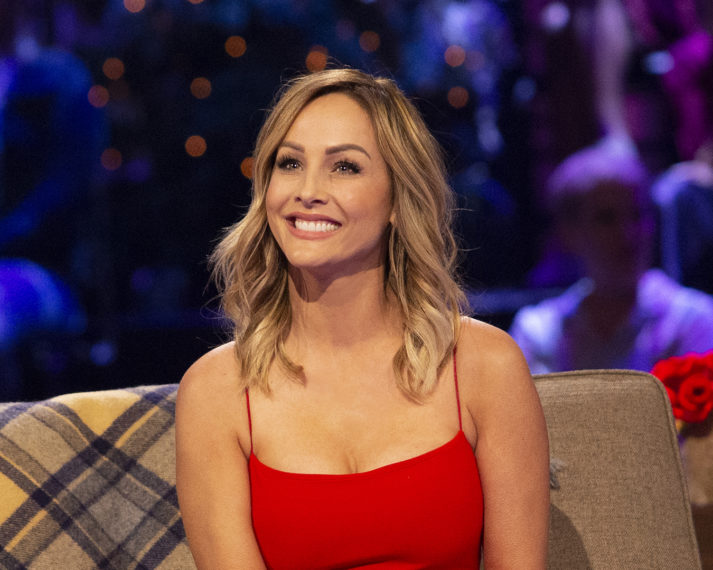