The Windsors: Inside the Royal Dynasty (Sunday, 9/8c, CNN): Oft-delayed by current events during a turbulent summer of unrest and pandemic, the final two episodes of the royal chronicle are finally scheduled to air, back to back (barring breaking news, of course). Taking us up through the latest tabloid headlines, the conclusion of The Windsors includes “The Princess, The Prince and the Press,” which charts the disillusion of the marriage between Prince Charles and Princess Diana, with the ensuing tragedy that rocked the world. Then it’s on to “A New Generation,” as their offspring’s celebrated marriages — Prince William to Kate Middleton, Prince Harry to Meghan Markle — revived the royal brand for better or worse, with Harry and Meghan’s retreat from royal life once again revealing the unique pressures of the public monarchy. 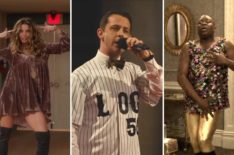 Power Book II: Ghost (Sunday, 9/8, Starz): A sequel to the hit drama focuses on the trials and tribulations of Ghost’s haunted-by-tragedy son, Tariq St. Patrick (Michael Rainey Jr.), who’s dealing with his father’s death and the plight of his mother, Tasha (Naturi Naughton), charged with the murder Tariq committed. Juggling Ivy League academics while trying to pay for his mom’s high-priced lawyer, Tariq sees no option but to work for crime boss Monet Stewart Tejada (Mary J. Blige), putting him back in the drug trade and possibly on the same track that led the original Ghost to his fate. The next chapter in the universe premieres in September on Starz.

Portraits in Black (Sunday, 1 pm/12c, CBS): James Brown hosts a full afternoon of five CBS Sports documentaries addressing the experiences of Black athletes and racism in sports. Highlights include retrospectives Forward Progress: The Integration of SEC Football (1 pm/12c) and The Black 14: Wyoming Football 1969 (2 pm/1c), the latter looking back at the fallout when Wyoming’s 14 Black players were dismissed when they attempted a peaceful protest against rival BYT and the Mormon Church’s ban on Black priest. Althea & Arthur (3 pm/2c) examines the breakthrough careers of tennis legend Arthur Ashe and tennis/golf great Althea Gibson. Two special editions of CBS Sports Connected include discussions of systemic racism in What It Means to Be Me (4 pm/3c), and the Black Lives Matter movement from the perspective of coaches and athletes in The American Dream (5 pm/4c). This season spotlights high profile couples like Bill and Kristen Bellamy and Dulé and Jazmyn Hill.

TCM End of Summer Tour (Saturday and Sunday, 8/7c): Among the niftiest Labor Day weekend marathons is Turner Classic Movies’ nightly wallow in great music documentaries. The virtual “tour” continues Saturday with 1979’s The Kids Are Alright (8/7c), about the rise of The Who, and on Sunday with The Song Remains the Same (8/7c) from 1976, about Led Zeppelin, followed by a 1973 documentary profile of the late, great Jimi Hendrix (10:30/9:30c).

Inside Weekend TV: OWN’s hit docuseries Black Love (Saturday, 9/8c) is back for a fourth season of frank discussions of long-term romance, featuring real-life couples Dulé Hill and Jazmyn Simon, Jemele Hill and Ian Wallace, Deborah Joy Winans and Terrence Williams, and Bill and Kristen Bellamy… It’s going to be … wait for it … legendary when the entire nine-season run (208 episodes) of How I Met Your Mother joins the Laff lineup with daylong marathons Sunday and Monday (starting at 8 am/7c), then airing weeknights from 9/8c to midnight/11c starting Sept. 8. We give you permission to skip the series finale now and forever… Bernie Mac: In My Own Words (Sunday, 8/7c, 5/PT, Reelz) uses audio recordings of the late comic to follow his rise from poverty on Chicago’s South Side to fame as one of the Kings of Comedy, followed by his acclaimed The Bernie Mac Show… HLN’s How It Really Happened with Hill Harper (Sunday, 9/8c) reexamines the horrifying 2003 attack on Roy Horn, of Siegfried and Roy fame, by their 380-pound white tiger… HBO’s freaky Lovecraft Country (Sunday, 9/8c) goes into full Indiana Jones/National Treasure mode during a road trip to Boston on a quest that sends our heroes deep into a museum’s perilous vaults… TV One’s Uncensored (Sunday, 10/9c) launches a third season of unfiltered celebrity confessionals with actor Larenz Tate opening up about his career, personal life and experiences as a Black man in America. 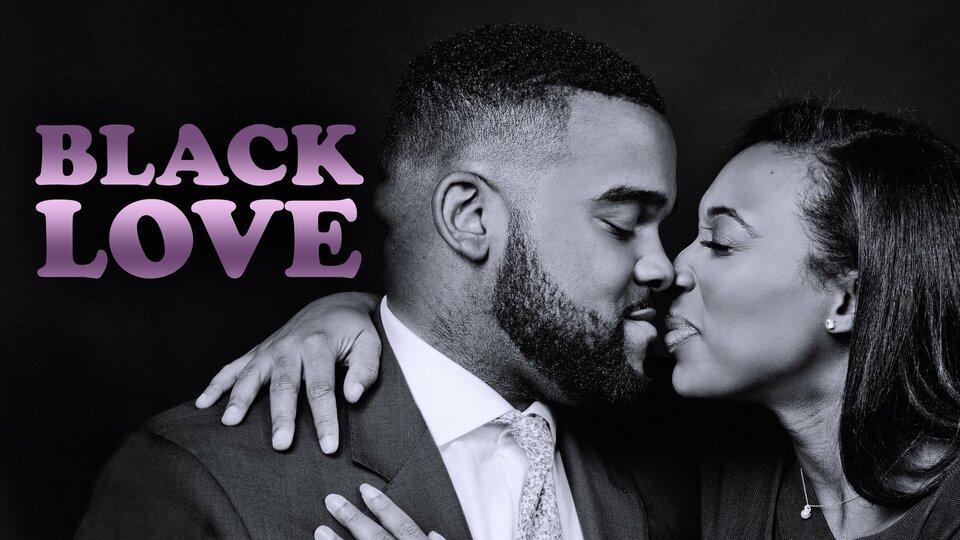 Black Love where to stream 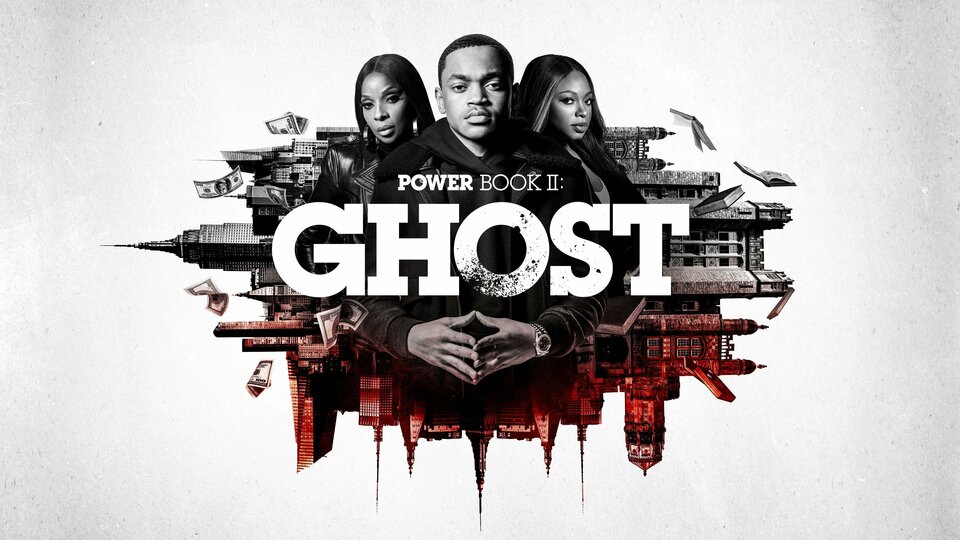 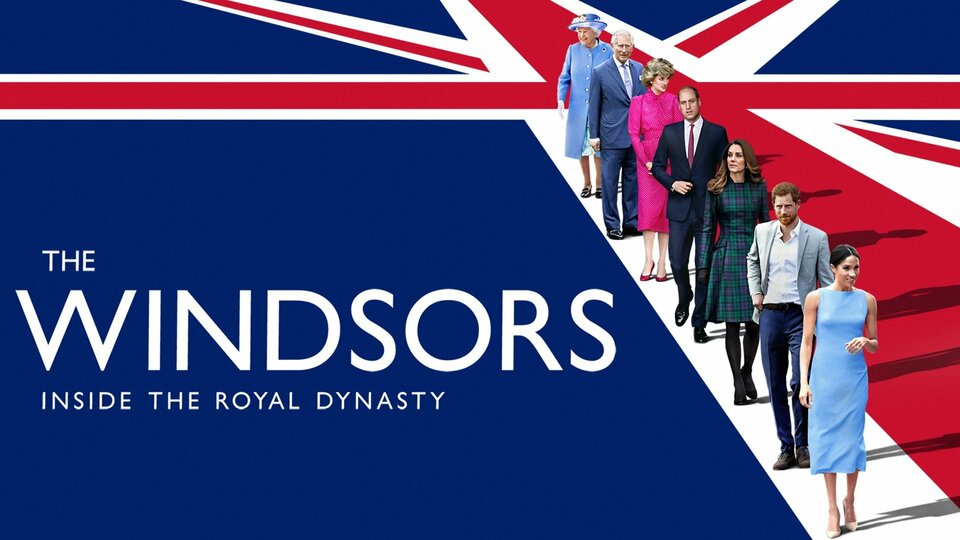 The Windsors: Inside the Royal Dynasty where to stream

The Windsors: Inside the Royal Dynasty