Fans of One Tree Hill won’t want to miss the latest installment of AMC’s at-home talk show Friday Night in with the Morgans.

Hosts Jeffrey Dean Morgan and Hilarie Burton Morgan are welcoming her former One Tree Hill costar Sophia Bush (One Chicago) to the show with a fresh set of guests. Also joining the stars for a chat are actress Sonequa Martin-Green (Star Trek: Discovery, The Walking Dead), her husband Kenric Green and local contractor Mark McEathron.

And we have your exclusive first look at the action as Burton Morgan and Bush reminisce on the past in the clip above. Posing a question submitted by a fan, Burton Morgan asks Bush, “What is your best memory from filming One Tree Hill with Hilarie? Tell me about me,” the host jokingly prods.

The women appeared in the drama together when it began in 2003. Bush, who played Brooke, stayed on the show throughout the end of its run in 2012, while Burton Morgan, who portrayed Peyton, left the series in 2009. In response to the question, Bush recalls an occasion on set where they filmed in water, “One of the things that always sticks out to me, that I thought was fun … remember when we did that episode on the boat and we spent the day in the marina?” The memory sparks something in Burton Morgan who is ready to add more to the story.

See how things unfold as they remember One Tree Hill in the clip above and don’t miss the full episode of Friday Night in with the Morgans when it airs tonight on AMC. 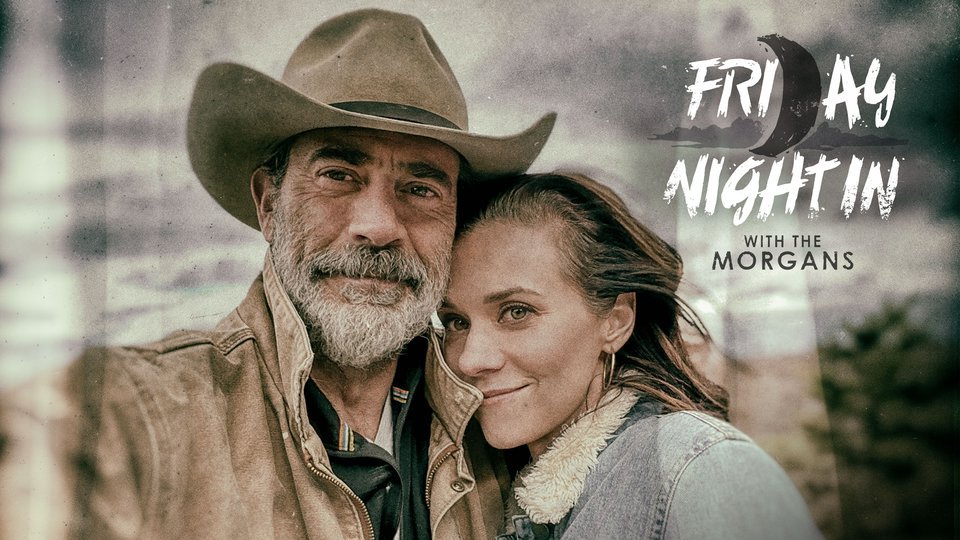 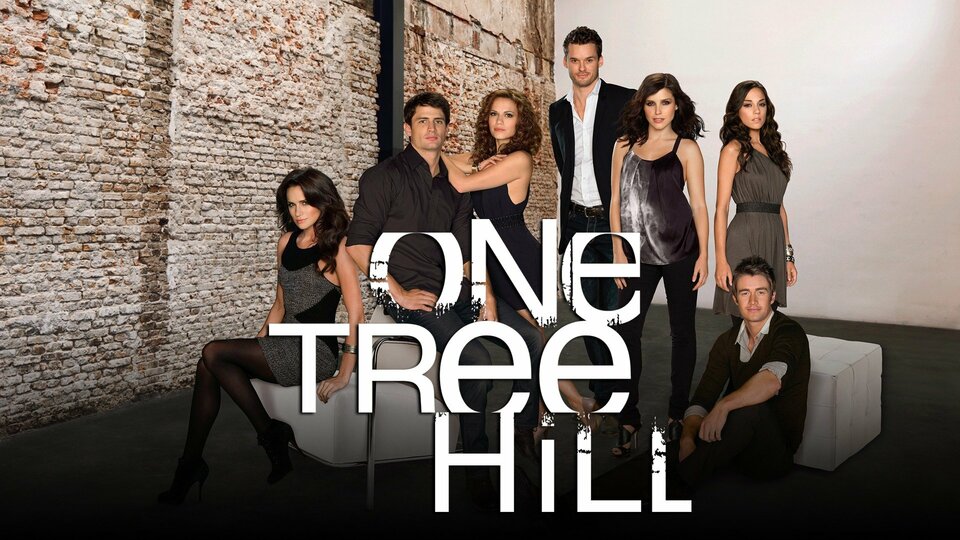