The casts of Fresh Off the Boat and Kim’s Convenience are coming together for a special night of virtual table reads in celebration of Asian Pacific American Heritage Month.

The live online event, presented with Seed&Spark, will see both casts read the pilots for each of their shows, on Saturday, May 30, at 9/8c, according to Deadline. These reunions are aiming to raise funds for Asian non-profit arts organizations across the United States and Canada. From 'The Office' to 'Friends' to 'The Big Bang Theory.'

Free and open to the public online, this event will see Fresh Off the Boat’s Randall Park, Constance Wu, Hudson Yang, Forrest Wheeler and Ian Chen reunite, along with Kim’s Convenience stars Paul Sun-Hyung Lee, Jean Yoon, Simu Liu, Andrea Bang, Andrew Phung and Nicole Power. After the table reads, fans who donated $10 or more to the fundraising campaign will be able to enjoy joint Q&A sessions with both casts.

As fans will recall, Fresh Off the Boat ended its run on ABC earlier this year after six seasons. The ’90s-set show followed the Huang family as they settled into their new day-to-day lives in Orlando, Florida. Meanwhile, Kim’s Convenience — a sitcom that hails from Canada and is currently streaming on Netflix — follows the titular Korean family as they run a convenience store in Toronto’s Moss Park. Check out the table reads on Saturday, May 30, at 9/8c, by tuning in via Seed&Spark’s Facebook and YouTube channels. If you can’t watch it live, the table read will continue to be available for two additional weeks following the event. 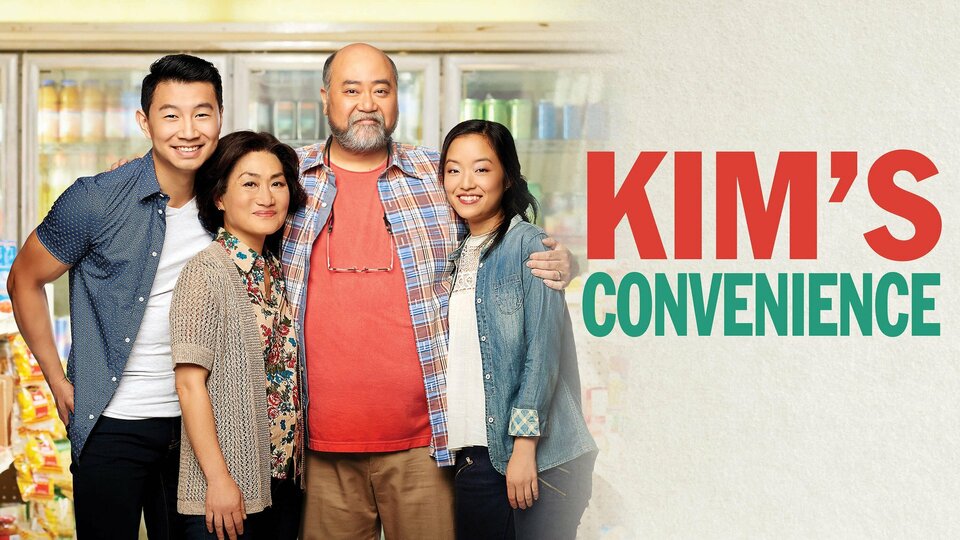 Kim's Convenience where to stream