If Lost had lost any buzz in its latter seasons, it burst back into the cultural conversation with its two-part series finale, aptly titled “The End,” which aired on ABC on May 23, 2010. A decade later, fans and critics are still hung up on the merits and missteps of Lost’s endgame.

The finale’s on-island plot is straightforward—or, at least, as straightforward as it can be, given the island’s mythology. Jack (Matthew Fox) kills the nefarious Man in Black (Terry O’Quinn) but is mortally wounded in the fight. Despite his injury, Jack manages to descend into the Heart of the Island and to save the world—while (Jorge Garcia) becomes the island’s new protector, with a reformed Ben (Michael Emerson) serving as his number two. Once he’s back above ground, Jack collapses in the same bamboo grove in which he woke up after the plane crash. He dies with his canine friend Vincent by his side as he watches the rehabilitated Ajira plane—with Kate (Evangeline Lilly), Claire (Emilie de Ravin), and Sawyer (Josh Holloway) aboard—fly to safety.

The so-called “flashes sideways,” a recurring element of the sixth and final season, are where things can get confusing. In this alternate timeline, the characters we know and love from the island cross paths and experience flashing memories of their lives together on the island. Eventually, these newly-remembered memories lead the former castaways to a church, with Jack the last to arrive. His dead father appears, leading Jack to realize he himself is dead, too. Jack’s father explains that the flash-sideways world is a place detached from time, a place the islanders created to find each other after their respective deaths however many years apart—a kind of waiting room—so they can all “let go” and “move on” together. And with that, Jack reunites with all his old friends from the island, and the group is enveloped in bright light.

With this spiritual finale, the Lost writers prioritized philosophy over some of the show’s biggest puzzles—so much so that a 12-minute epilogue was produced for the DVD set to solve some of the remaining mysteries. But viewers who were expecting answers in the on-air finale were turned off.

Understandably, immediate reactions to the episode were as polarized as can be, with Metacritic scores ranging the full gamut from 0 to 100. “The Lost series finale was one of the most enthralling, entertaining, and satisfying conclusions I could have hoped for,” raved IGN’s Chris Carabott, while TV Overmind’s Sam McPherson called it “the best episode of television I believe I’ve ever seen.” Max Read of Gawker, meanwhile, deemed the finale “incredibly dumb” and said the show “ended in the worst way possible,” while The Philadelphia Inquirer’s Peter Mucha called Lost“one of TV’s longest, lamest cons.”

In the years since, the show has landed on multiple critics’ lists of worst-ever finales, with USA Today’s Kelly Lawler decrying the ending as “easy” and “schmaltzy” in a ranking posted just a year ago.

But Lost’s conclusion still has staunch defenders. This past September, The Independent’s Jacob Stolworthy named the finale as the sixth-best Lost episode, writing, “For those who can detect the show’s modus operandi in the first season—that what you’re watching is ultimately about the characters experiencing the mystery—the final hours of Lost are an all-round emotional and overwhelmingly cathartic experience.”Lost’s finale came up again online last May in the context of Game of Thrones’ much-maligned ending, which committed the converse of Lost’s alleged sin by focusing more on plot than on character. In arguing that it’s “time for everyone to apologize to the Lost finale,” Forbes contributor Rachel Paige wrote, “The series finale in no way whatsoever wrapped up all of the loose ends of the show. … However, even as the show neared the end, it continued to place a stronger weight on character development and overall storytelling than it did the mythology of the island. … We don’t talk about how the show took the giant question mark of the island and turned it into more of a feeling than a specific place that needed to be solved.”

In September, The Mary Sue’s Kate Gardner also posted a defense of the ending. “Lost was not perfect,” she wrote. “The finale, however, was true to the original mission statement, long before the Others and Dharma and weird hydrogen bombs came into play. This is a story about people discovering themselves in the worst possible situation. There are finales that betray their lead-ups, but Lost isn’t one of them.”

Fans are still preoccupied with “The End” as well. In a recent Reddit thread, one viewer wrote, “I recognize Lost had its problems, but I can’t fathom somebody comparing the GOT finale to the Lost finale. Lost’s ending was polarizing, but there was undeniably a sincere effort made to wrap up the character arcs in a satisfying way. GOT’s ending was just devoid of anything meaningful.”

In a recent TV Insider poll, meanwhile, Lost’s finale ranked as the second-most memorable of the 2010s, tying with Breaking Bad’s denouement. So whether you love “The End” or hate it, you’re about as likely to forget it as Hurley is likely to blank on the Numbers. 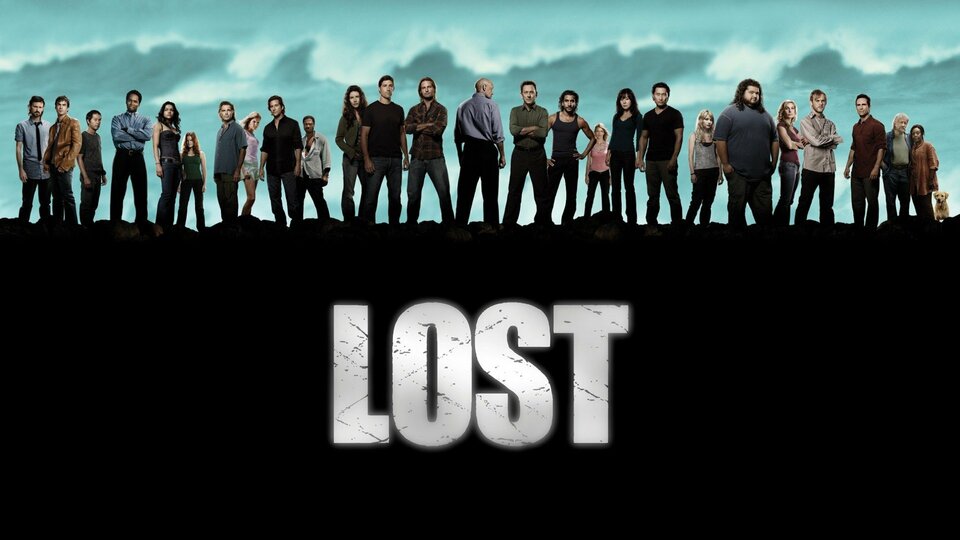