Today, Lifetime announced a fresh slate of movie programming featuring a slow of top talents including the legendary Betty White, Jamie Lee Curtis, Robin Roberts, Mario Lopez and more. Celebrating the 30th anniversary of the Lifetime Original Movie, the network has unveiled a slate of more than 50 new originals set to debut during the remainder of 2020.

Continuing to dominate the genre, Lifetime delivered the top three original movies in ad-supported cable for 2020 with The Clark Sisters: First Ladies of Gospel, Stolen By My Mother: The Kamiyah Mobley Story and Chris Watts: Confessions of a Killer in key demos. All together the films reached 24.4 million viewers during their airings this year.

See which pairs are returning for the special show.

Along with these success stories the 50 additional films coming this year include the network’s annual It’s a Wonderful Lifetime holiday slate. And that’s not all — the network’s already developing projects for 2021 including the highly anticipated Salt-N-Pepa and Wendy Williams biopics along with the V.C Anders Ruby Landry Movie Series.

“The legacy of Lifetime Original Movies is undeniable, as we celebrate the 30th Anniversary of the pop culture phenomenon this year,” said Amy Winter, EVP, Head of Programming, Lifetime and LMN. “With everyone’s lives radically shifted in the past weeks, what has remained constant is Lifetime’s ability to deliver top quality movie premieres like The Clark Sisters to our audiences and provide them some much needed entertainment and escape. With over 50 more titles to debut between now and the end of the year, our storytelling ability is further strengthened by the incredible talent partners we have lined up.”

Among one of those talents is Jamie Lee Curtis who will executive produce, star in and direct the new film How We Sleep at Night: The Sara Cunningham Story, which is based on the true story of a devout Christian mother who had to come to terms with her son being gay. Good Morning America‘s Robin Roberts, who partnered with Lifetime to bring Stolen By My Mother: The Kamiyah Mobley Story, is also working on a documentary project. The movie and accompanying documentary A Home of Their Own tells the inspirational true story of Joleen Schlander and Calvin Wield who transformed their lives to foster children of opioid addicts as they raise their own kids.

And another royal installment of the Harry & Meghan movie franchise is on the way with Harry & Meghan: Escaping the Palace (which is a working title). Following the couple’s departure from the royal circuit after the birth of their son Archie, the film will focus on the struggles they face as new parents and the challenges of being part of the royal family.

Later this year, the network will serve as a premiere destination for the holidays beginning in late October through Christmas with a star-studded It’s a Wonderful Lifetime lineup. Serving up over 100 original holiday movies throughout the past 20 years, Lifetime has pulled in 80.1 million viewers with their #1 holiday slate.

Joining the films this season are Betty White who will appear in an untitled Christmas movie in which she helps “whip would-be Santa’s into shape” to spread the true meaning of Christmas and leads many to wonder if she’s secretly Mrs. Claus. Meanwhile, Kelly Rowland will executive produce and star in a sequel to her 2019 film Merry Liddle Christmas with Merry Liddle Christmas Wedding.

Melissa Joan Hart will direct the film Feliz NaviDad in which she’ll reunite with Mario Lopez who will executive produce and star in the film as a single dad whose daughter will attempt to help him find the holiday spirit after the death of his wife. No premiere dates have been announced as the holiday movies are currently in various stages of production. Stay tuned for updates as they’re revealed. 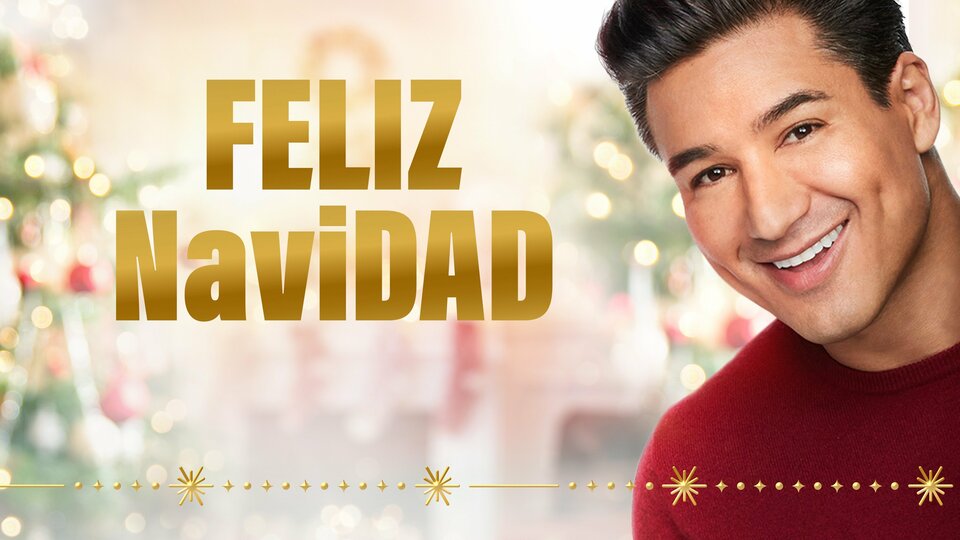 Feliz NaviDAD where to stream 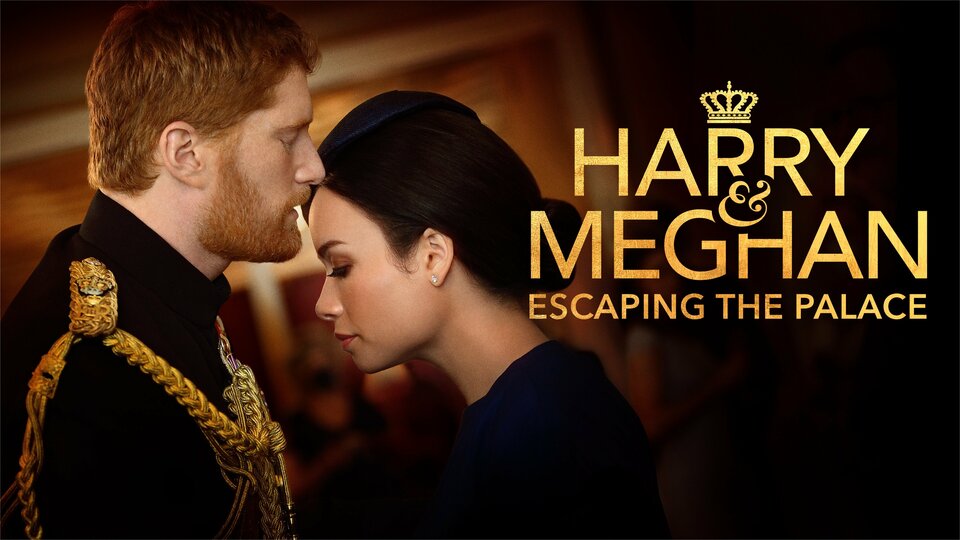 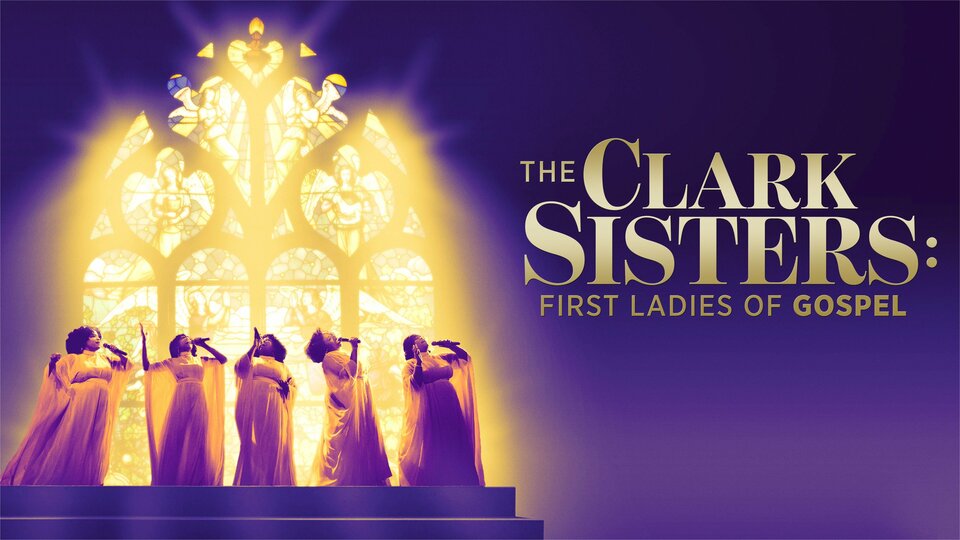 The Clark Sisters: First Ladies of Gospel where to stream