The Disney Family Singalong brought some of music’s biggest stars together for a night of nostalgia via various performances.

While every song held its own special Disney magic, there were a few moments definitely worth checking out. Among the evening’s highlights were High School Musical‘s epic reunion with original costars Vanessa Hudgens, Ashley Tisdale, Corbin Bleu, Monique Coleman, Lucas Gabreel, and even Zac Efron — who didn’t join in on singing but introduced the rest of the performers. Find out where to watch, who is appearing and more.

Whether it was Beyoncé’s showstopping vocals, Ariana Grande‘s mesmerizing Hercules love ballad, or Josh Groban‘s friendly number, there was no shortage in laughs and feel-good moments. Mix in a spectacular dance routine from Derek and Julianne Hough and you’ve got quite a singalong.

Below, watch a roundup of the night’s best singalong moments and let us know your favorites in the comments below. Beyoncé sings “When You Wish Upon a Star” from Pinocchio

i will not rest until disney plays Beyoncé’s version during the kiss goodnight at the magic kingdom pic.twitter.com/VMN9kttF4i

Derek Hough, Hayley Erbert & Julianne Hough perform “Be Our Guest” from Beauty and the Beast 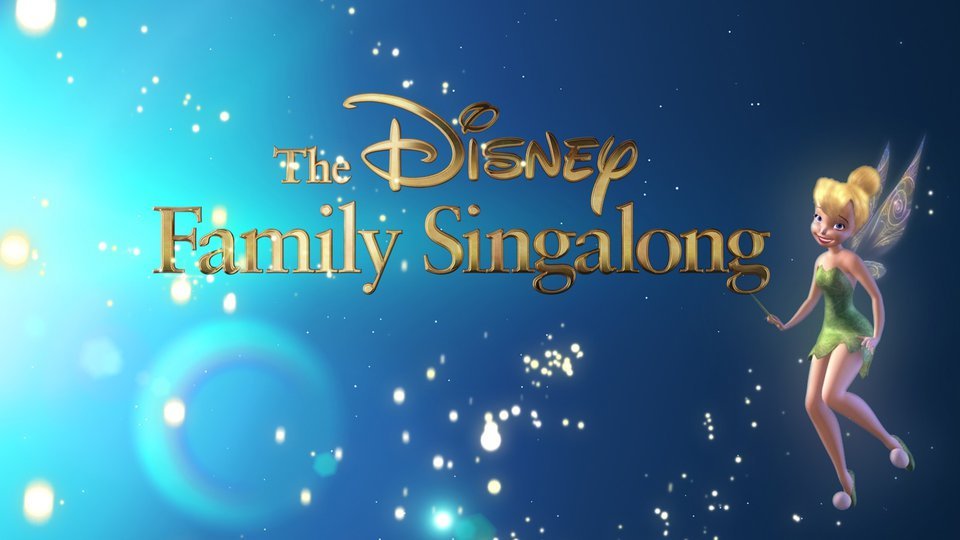 The Disney Family Singalongwhere to stream