For Dan McKernan, it was the chance to trade in a good living for a great life.

In Animal Planet’s newest series, Saved by the Barn, premiering Saturday, April 11, we’ll meet Dan who picked up from his six-figure tech job in Austin, TX and left it all behind to take over his family’s 140-year-old farm in Michigan and transform it into a sanctuary for rescued farm animals that have experienced abuse, neglect, and much more. 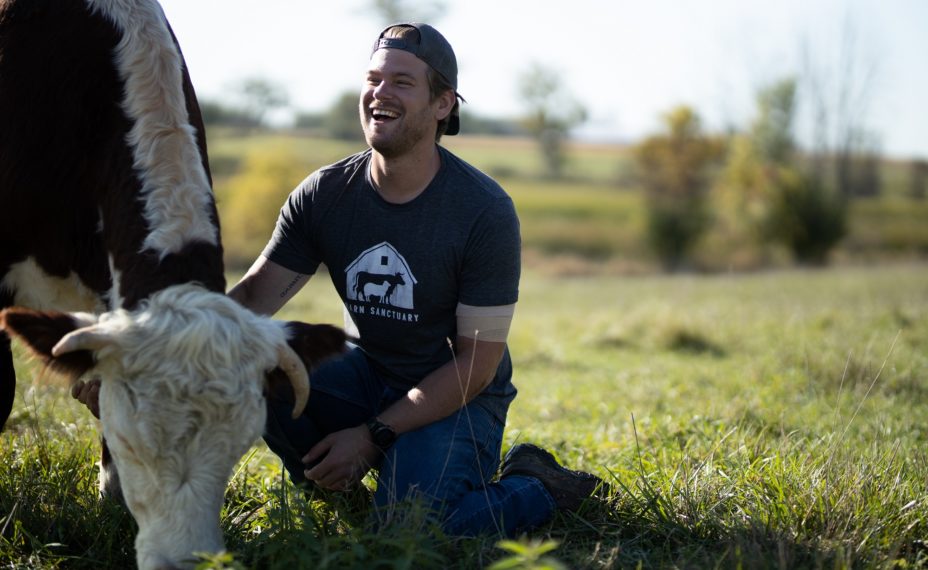 In this new series, audiences join Dan and his family as they learn the ropes of their new life on the farm, give these barnyard animals a second chance at life, and experience the compassion Dan brings to every animal in his care.

We’ll tag along as Dan travels across the country to rescue barn animals including a set of roosters from Chicago who were forced to fight each other, Charlie, a blind goat; two ducklings who undergo special water therapy; Lola, a goat who needs prosthetics for her back hooves, and many others farm animals that get the opportunity to be integrating into a new life at the Barn Sanctuary.

In the premiere episode, audiences will watch Dan prepare the opening of the new pasture after an arduous winter in Michigan.

We’ll meet dwarf goats, Twitch and Portia; goats Steve, Chevy, and Martin, also known as “The Three Amigos;” in addition to pigs, cows, sheep, and more. We’ll also meet the farm’s latest rescue, a sheep named Ginger, who needs surgery on her front legs after a birth defect has left her unable to walk. 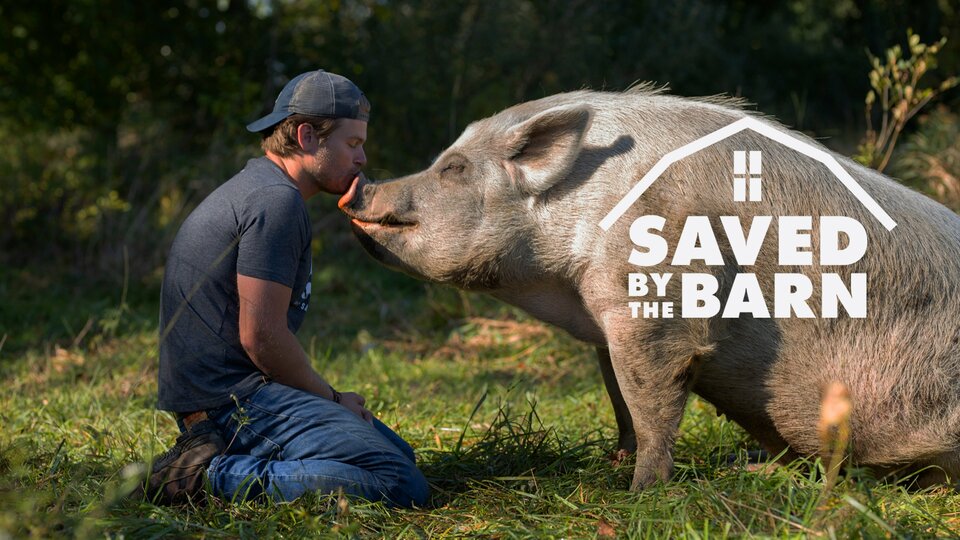